I'm Excited For LOTRO's Update 20: Battle Of The Black Gate

I’m Excited For LOTRO’s Update 20: Battle Of The Black Gate 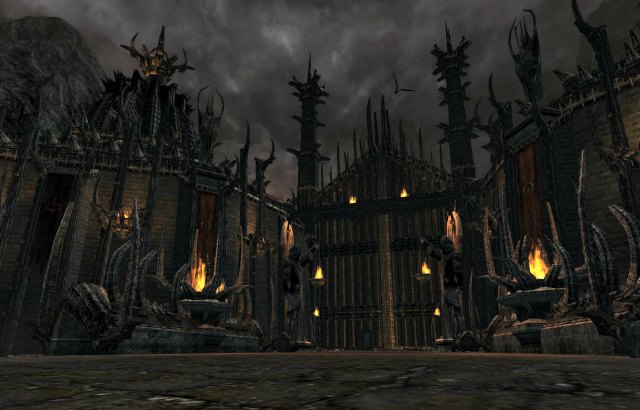 I’m Excited For LOTRO’s Update 20: Battle Of The Black Gate

I’ve been playing LOTRO for six years. The Lord of the Rings Online holds a large place in my gaming heart because it’s the first MMORPG I’ve played. The game will turn 10 years old in April, and I have been around long enough to see its ups and downs.

I’m really happy to see new developers Standing Stone Games in charge. Many of us thought that should Turbine Studios and Warner Brothers relinquish ownership, it will be time to shut the doors. It hasn’t quite turned out like that which is a huge relief for all Tolkien fans.

In fact, I’d go as far to say that LOTRO is thriving under the new ownership. Early this year we got to see the content road map in the producer’s letter and it’s good news. The game is getting a brand new expansion this year, a new Update which will be Update 20 and that long awaited and well deserved 10 year anniversary celebration. 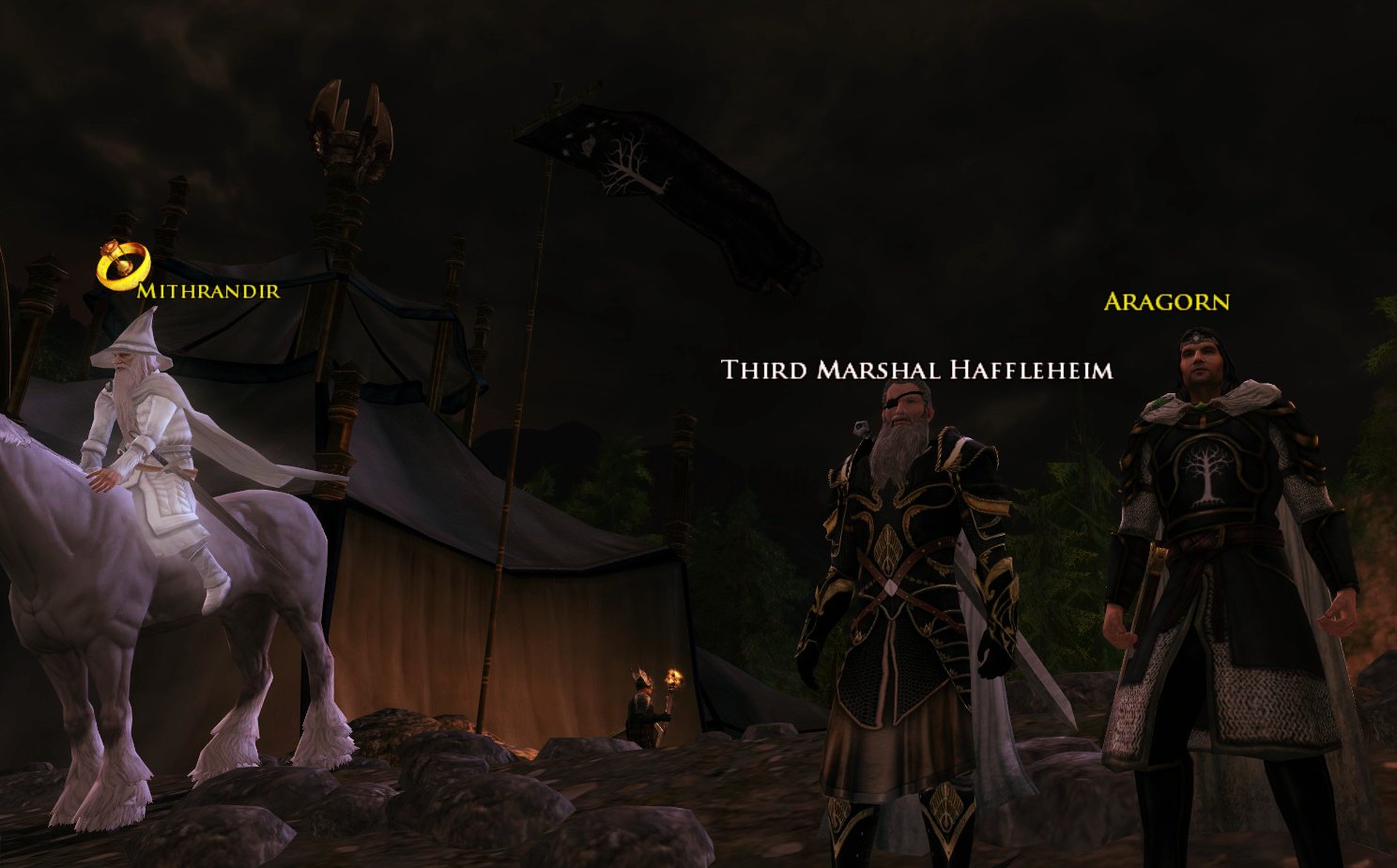 And it’s Update 20 that I want to talk about. As I sit here typing this, the game servers are offline to patch in the new update. We are literally on the eve of The Battle at the Black Gates, and I’m really excited. The past five years has seen us players quest through Rohan and Gondor. The stories were as you’d expect, great. The culmination of years worth of work from our characters is finally starting to pay off. Last October, we finally caught up to Aragorn and his Host of the West in Ithilien.

By tomorrow, I’ll be happily forcing my way through The Wastes with my company. Titled The Battle of the Black Gate, the new update will introduce more than ninety new quests in three new regions. These are the Noman-Lands, Dagorlad and the Slag-Hills. All three will be pivotal for the Host of the West to gain an advantage over Sauron. 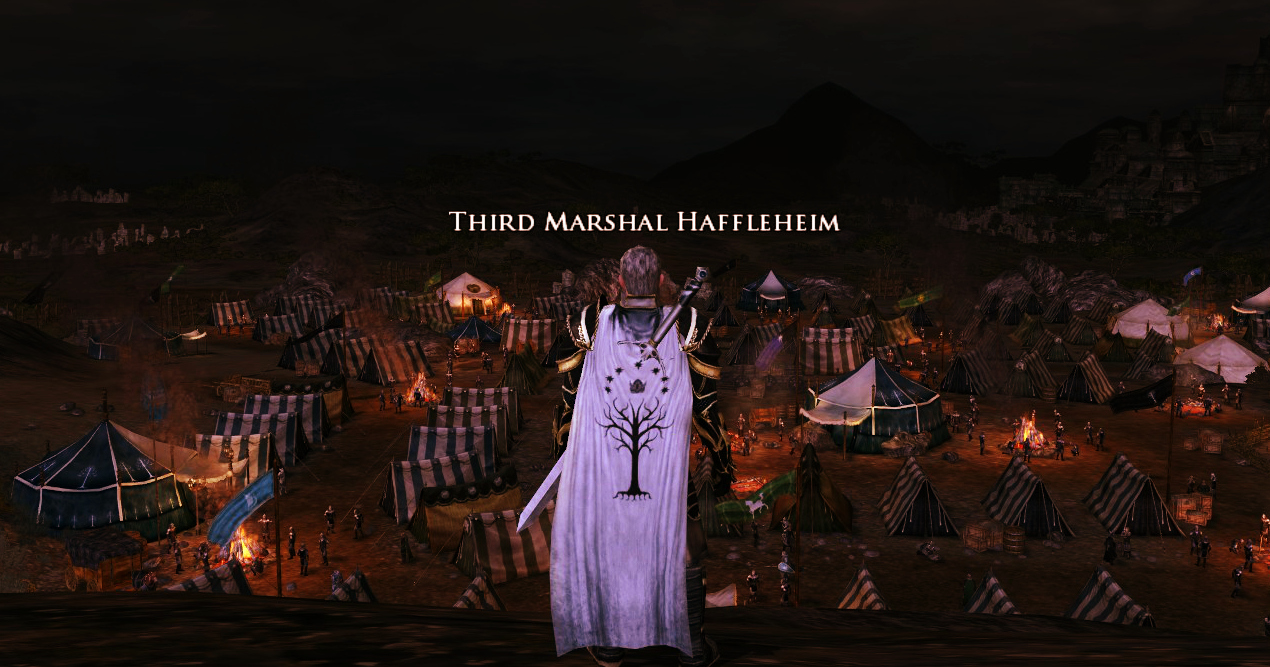 New PVE content is always exciting, but with LOTRO you just never know how it turns out. The update will also give players two new resource dungeons. In the past, resource dungeons (Moria Expansion) were a way for players to gather crafting resources. When it was first announced that these will be making a return, I did feel underwhelmed. Why oh why do we need crafting resources when crafting isn’t as lucrative anymore? The answer is in the patch notes. It’s no longer crafting materials, but barter items that players need to collect to trade in with the various factions of The Wastes. Doing so will grant players unique rewards. These supplies can be found in said resource dungeons, Roving Threats and even landscape monsters.

Therefore, it’s really interesting to see a new take on mechanics. It will not hide the fact that this is still going to be a grind though. But what I’m truly most excited about is of course the Epic Story. This update will highlight the climatic confrontation between Aragorn’s forces and the armies of Mordor. How will LOTRO execute the battle? I’m hoping it would be an open world-event, just like how they did it with the Pelennor Fields. Well, I can’t wait.