Indie Sandbox MMO Citywars Savage Has A Demo On Steam

Indie Sandbox MMO Citywars Savage Has A Demo On Steam 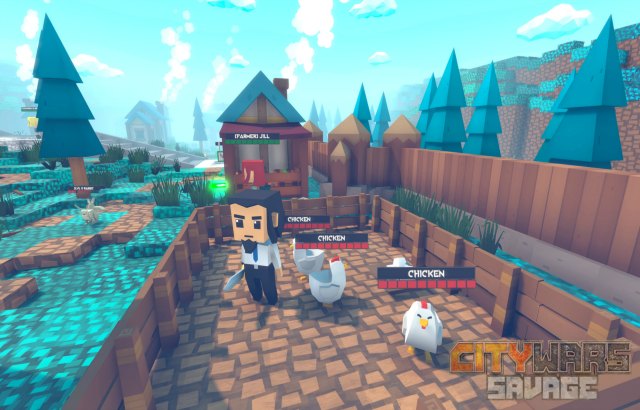 Sandbox indie MMORPG Citywars Savage, made by a team of two best friends, has announced that a playable demo can be found on Steam right now.

The concept of the game came from a gamemode they developed 5 years prior on Minecraft. Citywars Savage is a fast paced sandbox indie mmorpg. To progress in the game you have to build and expand your city. These can be built alone, with your friends or even with massive clans. The whole server is a gigantic centralised modding platform where the community can edit and chaznge absolutely everything from the game. Worlds, Gamemodes, Weapons, Quests, Filters, Musics, Behaviors and Npcs are all editable from inside the game. One of our most unique features is our visual scripting system where players can program their own npcs to help progress their city.

For players interested in checking out the demo, head over to the official Steam store page.