A lot of gamers don’t know that CrossFire is one of the most popular first person shooters in the market both in terms of annual revenue and player base. Developed by Smilegate from Korea in 2007, the game has been released all over the world under multiple publishers to a huge degree of success. What gives it that competitive advantage to stand toe-to-toe with Counterstrike? Let’s find out. 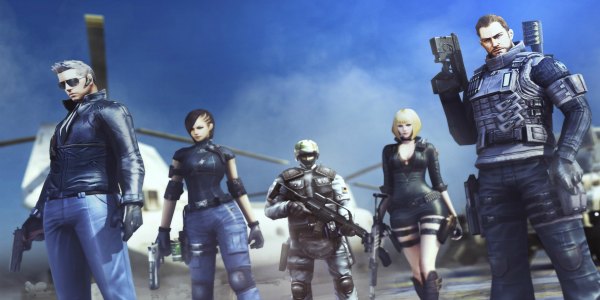 The success of CrossFire also boils down to how easy it is to pick up and play. The game can run on any machine built within the last ten years. When combined with it’s free to play model becomes a highly accessible game for many. The only negative is that for gamers with high-end gaming PC’s, CrossFire does not run well. Gamers with high resolution monitors often experience crashes on Windows 10 as well.

The gameplay is very well balanced and shooting mechanics are near perfect. There is recoil when shooting and it feels pretty accurate to the weapon, and the learning curve for seasoning a new weapon doesn’t hinder the gameplay at all. What makes the matches incredibly fun is the small and enclosed size of the maps, which means all 16 players are bound to run into each other often and it makes for some amazing free-for-all matches. Player respawn times are also very short and they can get right back into the thick of things which makes the matches very fast paced and incredibly competitive, in a fun away. 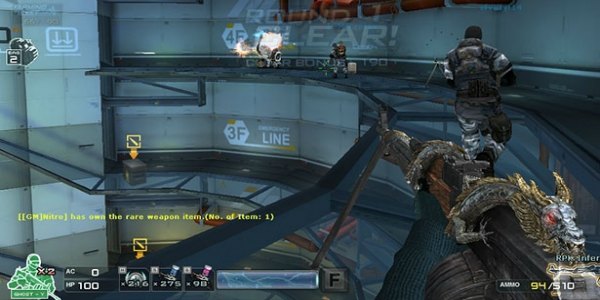 If anything, CrossFire takes pride in its wide selection of playable weapons. There is more than enough to compete with other games in the genre, especially considering that weapons are the primary tools to play the game. While new players will only start out with 2 guns and a grenade, they can purchase over 600 different weapons, skins and equipment in the store over the course of the game which is an impressive amount. It’s easy to become attached to weapons, and players will find that they will keep going back to certain favorites, and will take extra care with them as they can become damaged over time and will require repairs which will cost currency 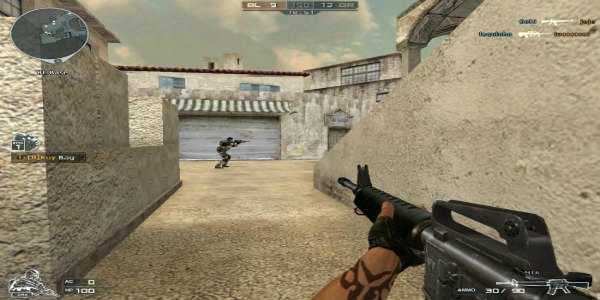 One of the biggest talking points about CrossFire is whether or not there are elements of pay-tow-win. Deep within the in-game store, players can purchase premium weapons using real money instead of GP. These weapons perform slightly better compared to weapons that can be purchased using in-game currency. After some testing, the difference between the premium and normal weapons are palpable at best. What ultimately matters is that games still feel balanced regardless.