Lahn Hero Is Coming To Shadow Arena On July 2nd

Lahn Hero Is Coming To Shadow Arena On July 2nd 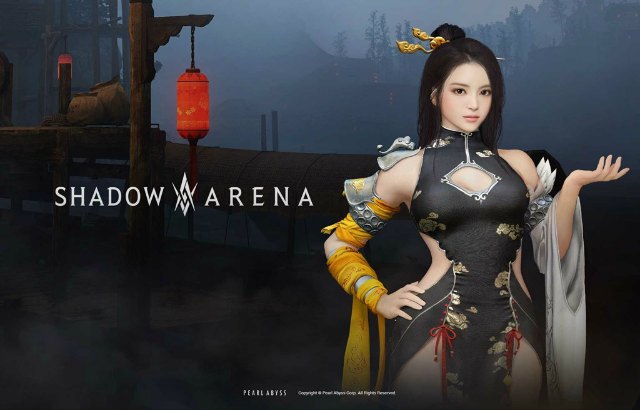 Pearl Abyss announced today that the new Hero Lahn will be available to play in Shadow Arena on July 2. The new Hero will allow players to battle against others using a new array of powerful skills.

Lahn, Shadow Arena’s 12th Hero, is a martial artist able to manipulate the position of an enemy by pulling or dragging them with her Crescent Pendulum. She also has the ability to effectively target enemies from a distance by delivering long-range attacks. Players will be able to experience this Hero’s unique skills upon next week’s update.

Moreover, various updates have been introduced in Shadow Arena. AI Bots will now be added to Team mode when the wait time for sufficient participants is extended. The appearance of equipped weapons has also been standardized to create a tenser gameplay environment, as opponents can no longer judge a weapon’s level based on visuals alone.

The Team mode competition “Shadow Arena Champions Showdown” was held on June 28th. After an intense 4 rounds, the winner was determined according to the total points earned throughout the competition. The winners 오로롱 (Ororong) and Banishing were rewarded with an exclusive skin along with 5 Hero Selection Coupons.