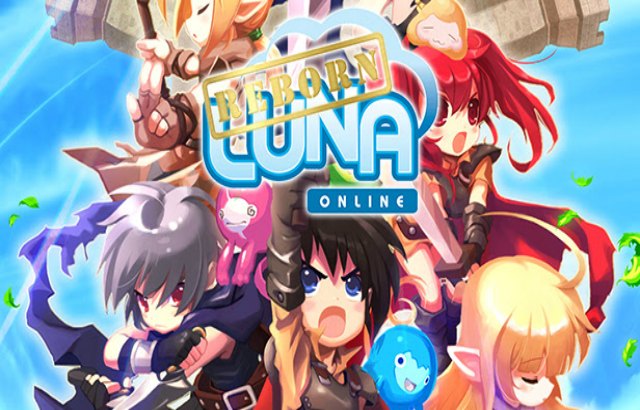 Luna Online: Reborn by Suba Games is offcially launching on Steam September 29th. If you’re not familiar with it, Luna Online is a an anime themed MMORPG set in the cute fantasy world of Blueland. With the realm in chaos, players must join forces with friends to push back the monsters that threatens the region.

The game is an upgraded and much improved MMO from Luna Plus. It will feature 4 unique classes with 100 and more paths to select from. Players can mix and match skills for maximum customization. It will feature both PvE and PvP for players looking for some in-depth MMO action. Social aspects aren’t forgotten as well, and guilds can be formed to claim castles.

Outfitting is also another big feature, with around 1000 outfits to choose from with fan-favorite anime themes. Besides that, there is housing for players too, to settle down and decorate to however they see fit. In addition, farming and harvesting will be a key feature for gathering crafting materials as well. Moreover, the game even has dating mechanics. There’s a Date Dungeon which pairs you with a potential life partner, if that’s your thing.

For more information about the game, check out the official Facebook here and Steam page here.