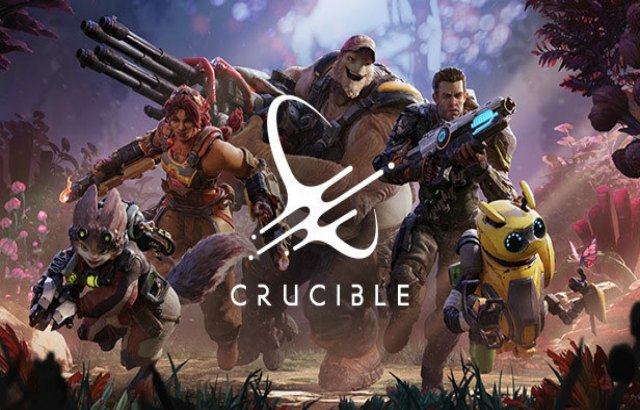 Amazon Game Studios has launched its latest online team-shooter Crucible. The game is currently on Steam, but not everyone can play which seems to suggest there’s more going on here that was earlier revealed.

While it wasn’t mentioned in press releases and previews prior to today, the game is currently only available to download on Steam for players in North America. That means, folks in EU, Asia and other regions of the world are being intentionally left out from joining their NA allies in the head start. 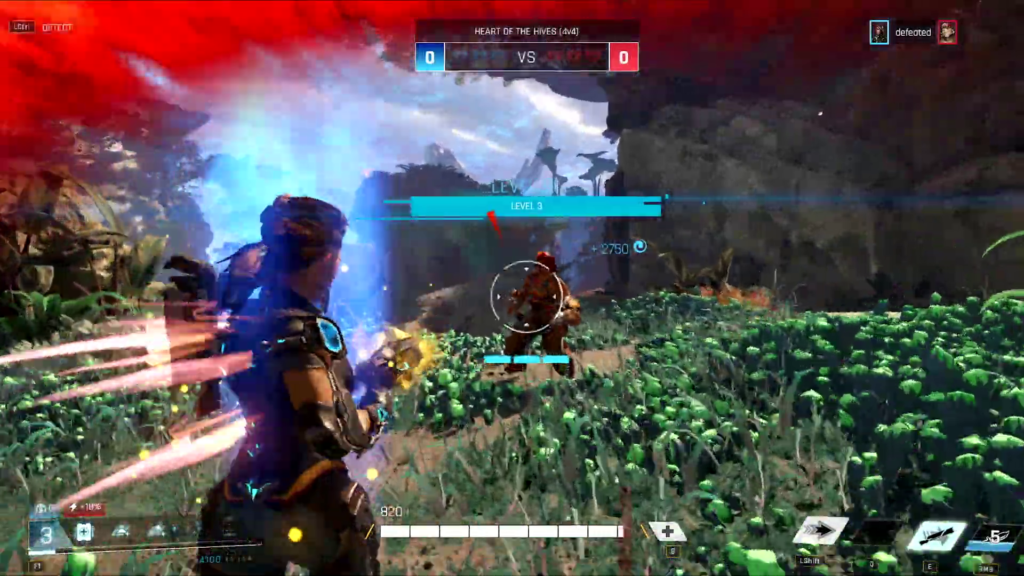 This is a huge oversight from Amazon, who failed to communicate this fact that opening access to other regions will be rolling out much later. This could potentially be an issue due to how the level up progression of your heroes work, as they take many completed matches in which you’ll require Essence as a resource to upgrade things. By the time the rest of the world gets in, NA players will be quite some ways ahead. This can be avoided if there are separate servers for matchmaking for the rest of the regions.

Will Crucible Be Playable In EU and Asia?

The short answer is yes. Amazon has posted on their website and on Twitter that they will be opening up the game for download in other regions.

The real question is, when will that happen. Soon is not going to cut it for many of its players, and one might feel let down by the studio for being omitted on launch day.

Remind Me: What is Crucible?

Crucible is a team-based action shooter driven by the choices you make. Pick a hunter and join a match: you’ll need to coordinate with your teammates, take advantage of new upgrades as you level up, and adapt to ever-changing battle conditions to emerge victorious. Each of the hunters has their own fighting style, but they all share a common goal: collecting Essence. Competition on the planet’s surface is fierce, and each hunter has a different approach to coming out ahead in any of the three game modes.