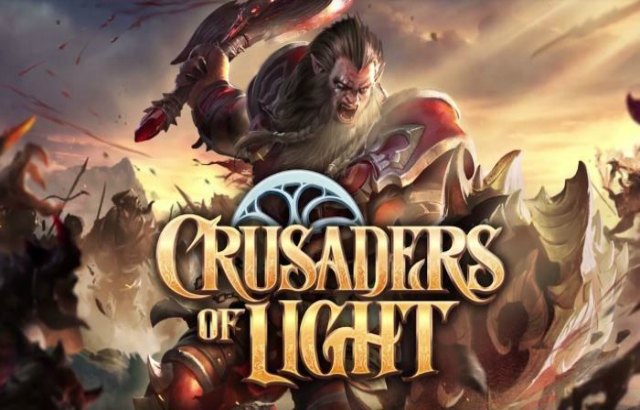 Crusaders of Light is a free to play, true cross platform MMORPG that arrived on Steam last April. The game features close to 300 hours of gameplay, in addition to a robust team-up system that lets you join groups with other real players seamlessly on the landscape to tackle rare bosses for gear. What truly set this MMORPG apart is the quality of the presentation and gameplay, which we’ve dived in to discover for ourselves. Is Crusaders of Light worth checking out a year on? Let’s find out. 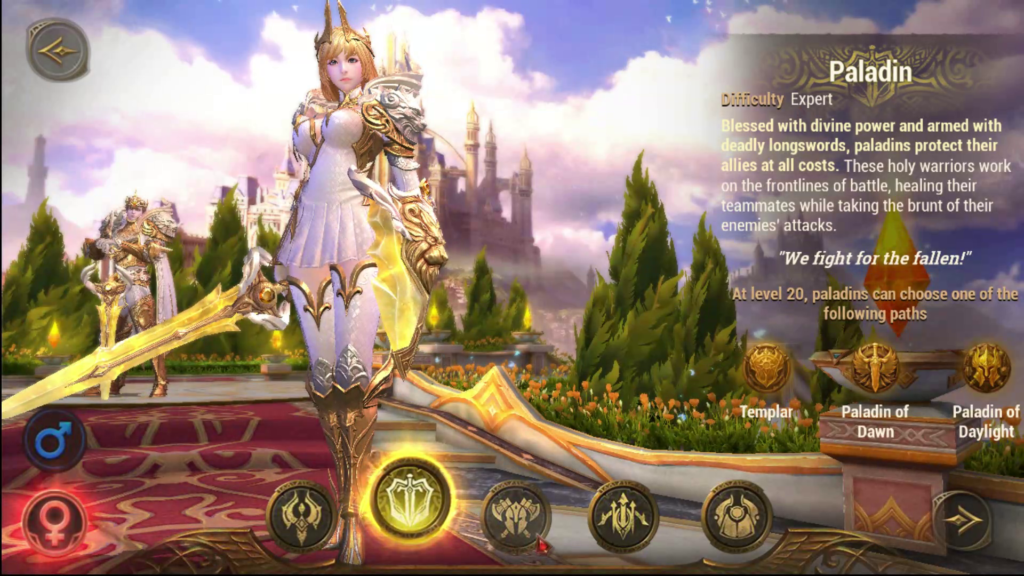 The game takes place in the fantasy world of Milura, where players must band together to take down the impending demon horde. Sounds like your typical cliche MMO origin story. There are 5 classes to pick from, each branching out to offer players more Talent Tree options at level 20.

From the tutorial, you’ll be introduced to characters, and what the stakes are immediately, which rushes you into the defense of your homeland. While this offers no backstory whatsoever, it’s instantly evident that Crusaders of Light has some really impressive graphics. It almost feels like a PC game and the fact that this is available on mobiles is great. The combat system is also traditional and you can use Tab for targetting and fire off skills with your hotbar. Combat works great as a result, especially for PC. 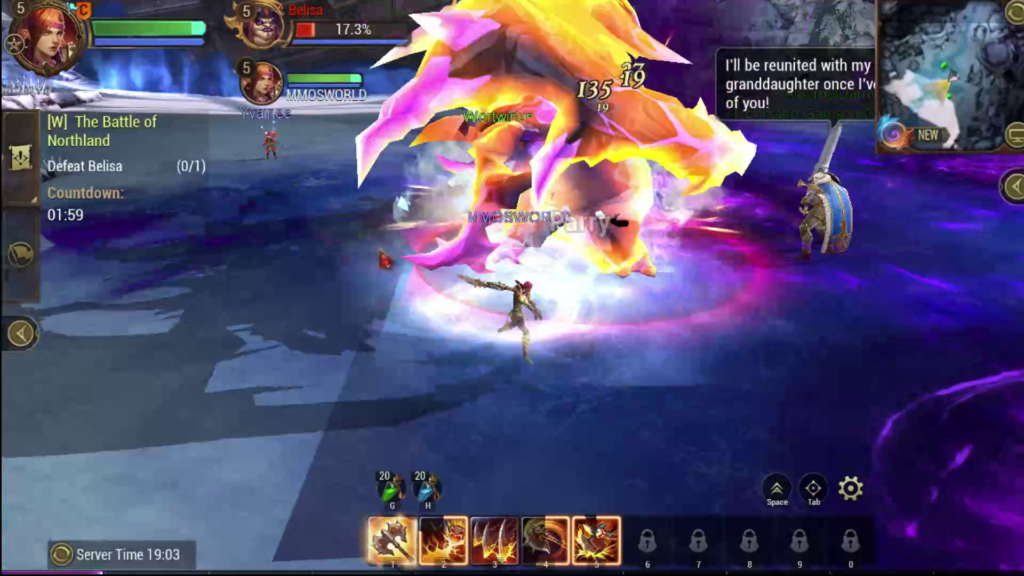 But incredibly, the real star of the game is the voice acting in addition to the huge amount of narrative cut-scenes that pop up every so often. If gives off the vibe that you are actually playing a quality game where story takes precedence over PW2 cash promotion and other shenanigans you’d come to expect from a free to play Asian MMORPG. Where it falls short is the conventional questing, which disappointingly fails to offer anything unique and different to truly stand out from the crowd. A vast majority of quests involves kill and fetch, and the only saving grace here is hearing the NPCs speak rather than reading long walls of texts.

The huge guild and 40 man raids is also an interesting prospect. As a cross platform, that means you could be teamed up with other players on their mobile phones while you’re gaming on the PC, which is interesting. What I like is that joining groups out on the landscape is also convenient and happens seamlessly. There’s large amounts of gear to earn in addition to character progression, and each of the class plays great with fluid skill executions and some depth to level up skills as you move on from zone to zone. 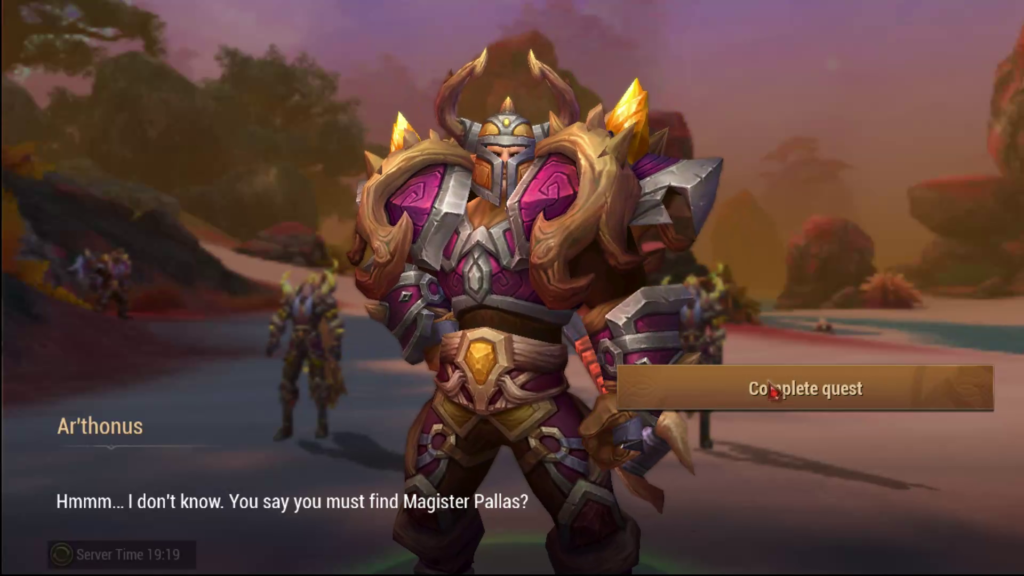 Alas, if you are looking for a complete PC MMORPG experience, Crusaders of Light can be frustrating in that regard. It’s quite obvious that the game was developed for the mobile market first, before coming to Steam. The result of that is a cluttered UI, where elements such as the chat, mini map and more are larger sized on PC screens, as they were made for mobile screens. And the fact that there is literally no sizing options in-game makes it permanent which could be a deal breaker for some.

Elsewhere, it may not look like it, but the game does have an in-game cash shop with pretty pricey things to buy. There’s boosts and other convenience things, but it’s definitely not pay to win which I think we can all appreciate.