Welcome to the world of Wizard101, where you play as a young witch or wizard in the world of Spiral. Developed and published by KingsIsle Entertainment in 2008, Wizard101 is a free to play MMO with magic themes that would feel like it belongs in Harry Potter, which makes it even better. So what makes this game worth playing? 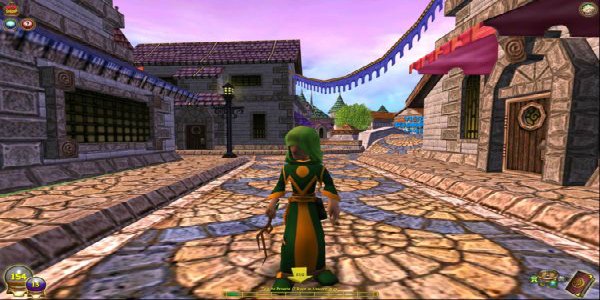 Engaging Gameplay For All Ages

The game’s main story quest is a fun journey that borrows a few ideas from the adventures of Harry Potter. For starters, your school has a headmaster that sends you away on these quests to stop Malistaire, the main bad guy who is using magic for no good.

Throughout the story, players must take on a series of quests throughout the different worlds. Expect the usual fetch and kill quests, but the story more than makes up for it with its funny writing and engaging story. The plot is delivered through text dialogue that is well-written. Quests also comes fully voiced with the actors doing a good job of bringing the voice acting to life. 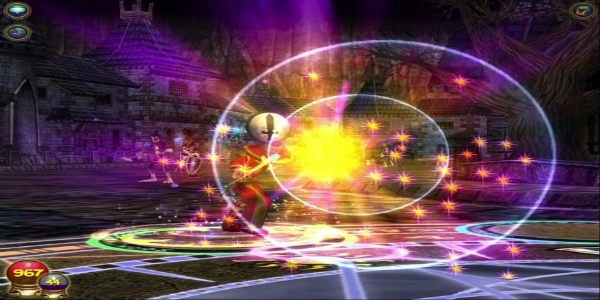 Another fun aspect of gameplay is the combat. Combat occurs whenever players run into monsters in the wild. Combat in Wizard101 is turn-based and each player will have a customizable deck of cards. The cards can be used to damage enemies or heal yourself and party members.

The fighting will take place in a circular arena that blends in to wherever you are on the landscape. Up to three of your friends can join you. Every turn, players will earn pips that they can spend to use their spell cards. There is some layer of strategy involved as players must decide on whether to spend pips or save them up to use the more powerful attack cards in their decks. The combat is definitely fun with friends and even against them. 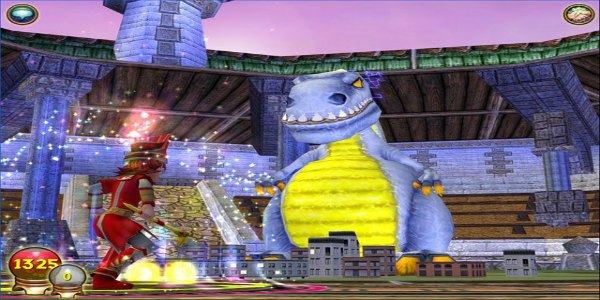 The graphics for the most part are decent. But it definitely looks and feels like a last generation game. Players especially children will find the cartoon style that looks like World of Warcraft very attractive. The game’s soundtracks are very atmospheric to listen to.

While the graphics are dated, it certainly helps the game to run better on low-end computers and the frame rates almost never drops. Moving on, the spell animations are amazing to watch – the developers put a lot of work in to make sure that casting spells would look cool in their magic game and it shows.

Wizard101 is arguably the best family friendly MMO game available. And it’s cartoon art style and magical theme suits both children and adults. The gameplay is fun for both newcommers and veterans of the genre. W101 offers substantial PVE and PVE options for character progression.

The highlight of the game is its unique turn-based card combat, which is unseen in other MMOs. It is rewarding in the later levels as it requires players to use strategy with some luck thrown in to decide to outcome of each combat.

There are some downsides however. These include free to play restrictions and dated graphics. But as a whole, Wizard101 is still a great game to jump into if you’re looking for an MMORPG game that feels magical without being too serious.