Is World of Warcraft 2018: Battle For Azeroth Worth Playing?

Is World of Warcraft 2018: Battle For Azeroth Worth Playing? 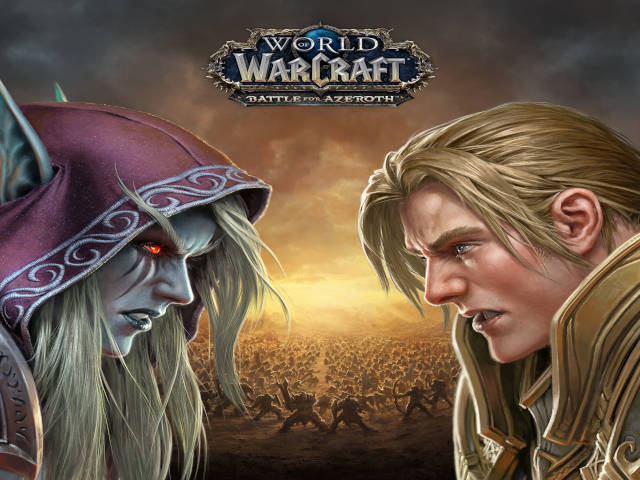 World of Warcraft’s Battle for Azeroth expansion has been out for a week. Millions of players have returned to the world of Azeroth, to take the fight to the opposite factions in new lands. After the atrocities committed by the current Warchief of the Horde – Sylvannas Windrunner – both factions are of to Kul Tiras and Zandalar to make new allies for the war. BFA costs $60 and increases the level cap to 120, with two new continents and a plethora of new features, is the World of Warcraft’s new expansion worth playing? 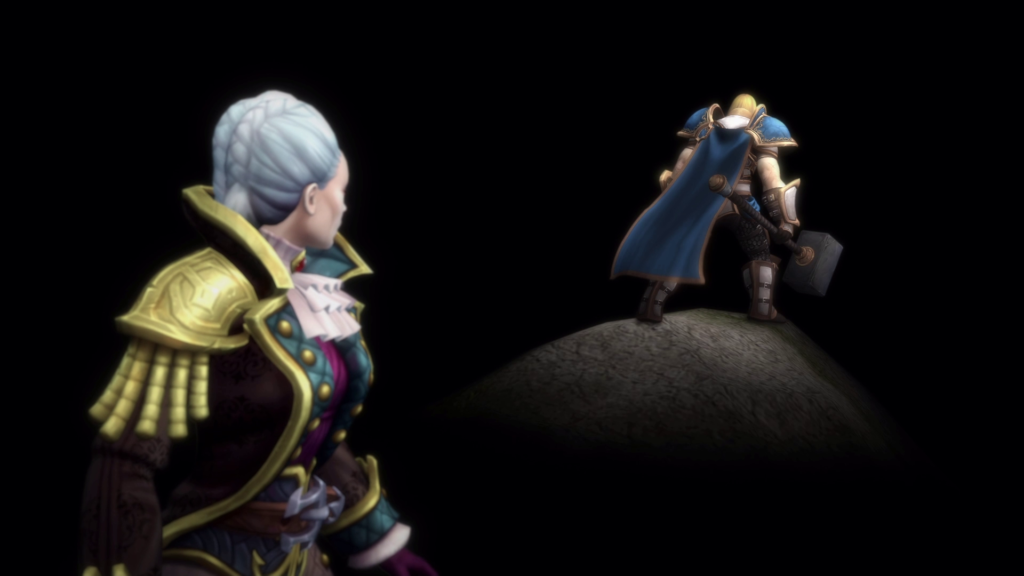 The Story Is Incredible This Expansion

Legion was a stunning victory for the Horde and the Alliance. And then it all went pear-shaped as Sargeras plunged his sword into Azeroth in one last act of defiance, which results in the exploitation of Azerite. This tiny valuable resource is of great import to both factions for weapons. And it’s really why we go to war.

The Alliance sends Jaina Proudmoore back to her homeland of Kul Tiras to persuade the united houses led by her mother to join the Alliance. It’s one of the best and most emotional storylines WoW has ever produced and is worth a playthrough. The Horde deals with the aftermath of Slyvanas’s actions, and must cooperate with a new power player princess. It’s another excellent storyline. All round, from the zone quests, side missions and even the War Campaign, Blizzard seems to have outdone themselves. The voice acting and the high quality of the cut scenes and cinematics are incredibly to experience. 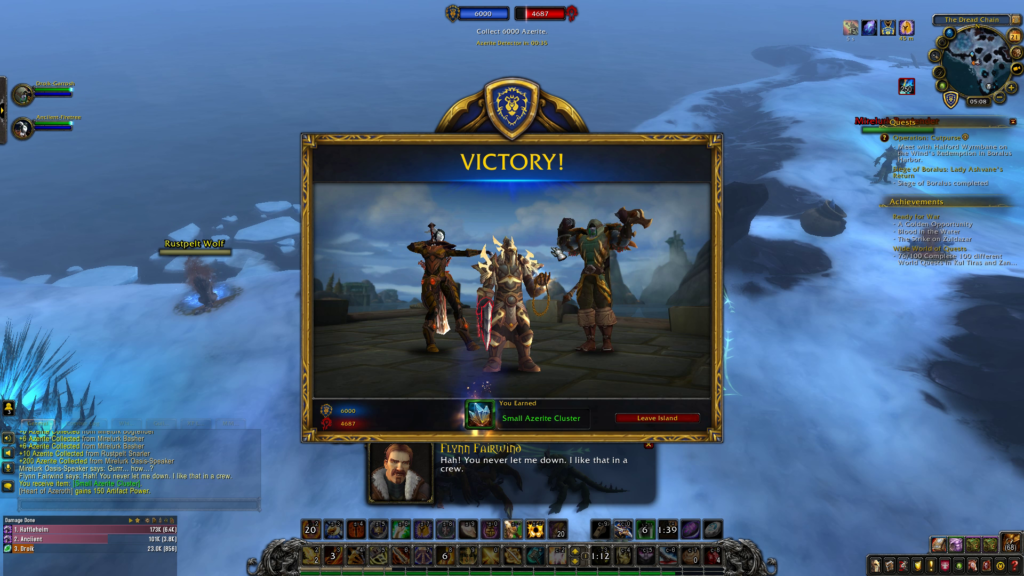 One of the cool features about this new expansion are the two new game modes. Island Expeditions and Warfronts are two of the new content types and players are already enjoying the first one. Island expeditions are unlike anything you’ve done in World of Warcraft. Two teams of three players each from both factions go against each other on lush thematic islands, collecting Azerite until there’s a winner. What makes it fun is that for PvE, you come up against clever AI on multiple difficulty options and they feel well designed. This means there is a challenging aspect that makes it fun and not boring. Having done a few for the new weekly quest, that sense of adrenaline makes you feel like you’re playing a MOBA game.

The mini-objectives like killing rare elites on the island or the other team themselves makes each Island Expedition feel different. Players can concoct the best strategy to collect as much Azerite as possible, and in the PvP mode, you can imagine how fun things get. Overall, this is a solid new addition to the game. 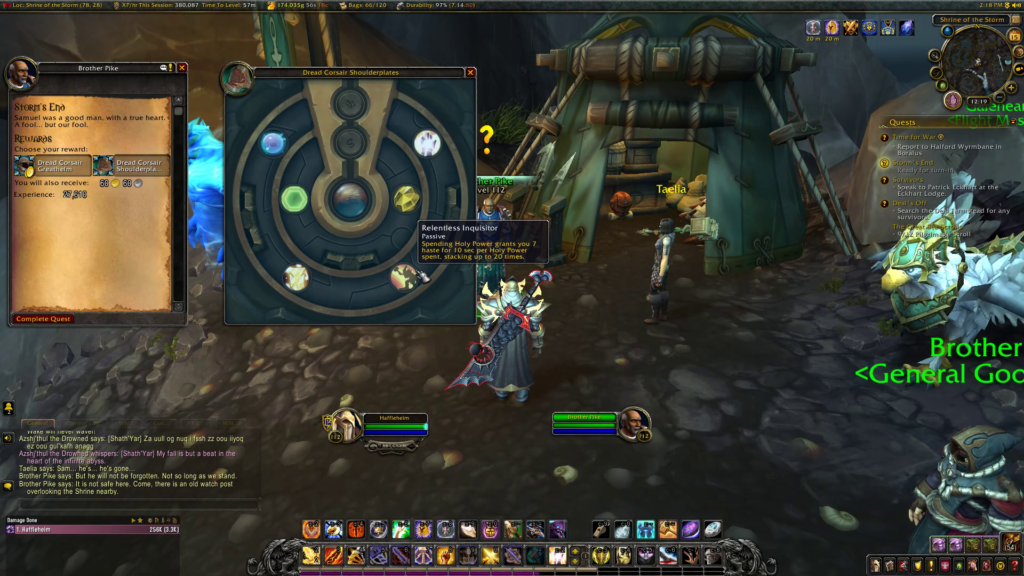 While it’s sad to lose our Artifact Weapons from legion, at least we get to keep the skins. What’s new in Battle for Azeroth is the Azerite armor system, beginning with the Heart of Azeroth neck item. Given to you by Magni Bronzebeard at the start of the story, you need to grow it in artifact power, same as you did back in Legion. The system works just as well, as plenty of quests, World Quests and other activities like PvP Battlegrounds and Island Expeditions also reward AP.

To cool thing is the Azerite armors. Players can customize traits by picking from a few options for their current specialization on these new armors. Head, Chest and Shoulders are the three pieces of Azerite armor, and more rings of trait choices are unlocked the more AP your necklace has. So in many ways, it’s still the same old gear and AP grind of the previous expansion, but feels fresh enough as at higher difficulty dungeon drops you do get some awesome traits. 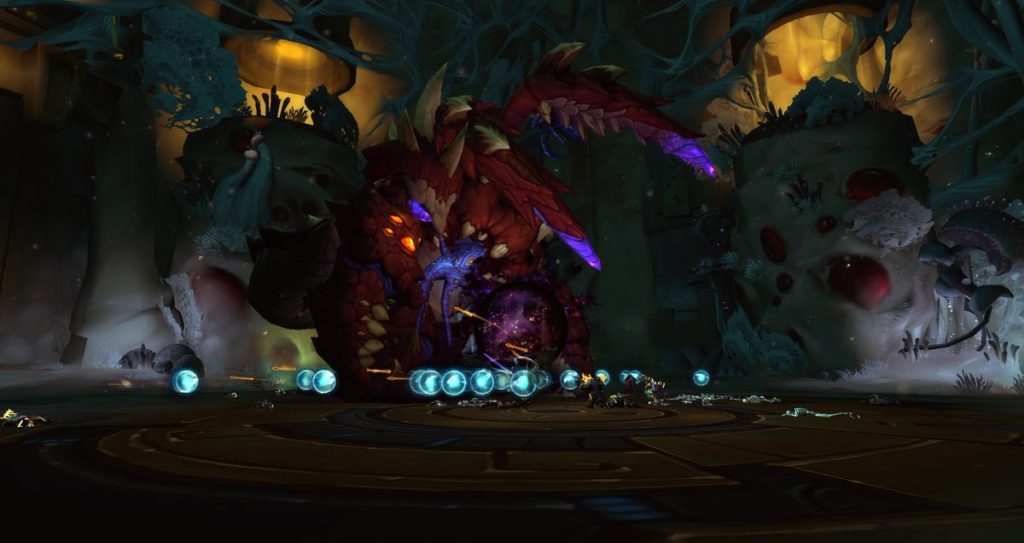 Plenty of players are already at the 12o cap, and have moved over to the opposite faction’s continent to quest and do their daily world quests. What’s the end-game at the moment? For now, it’s gearing up for Mythic runs and the upcoming raid Uldir on September the 4th, which isn’t far away. Overall, there’s plenty to do this expansion cycle. If you aren’t farming for rep, you’re doing a plethora of other things. So is Battle for Azeroth worth playing? If you enjoy where World of Warcraft’s current story is going, it’s a yes. The story is great, and so are the zones. The new dungeons are a blast, and we can’t wait to see the raid.