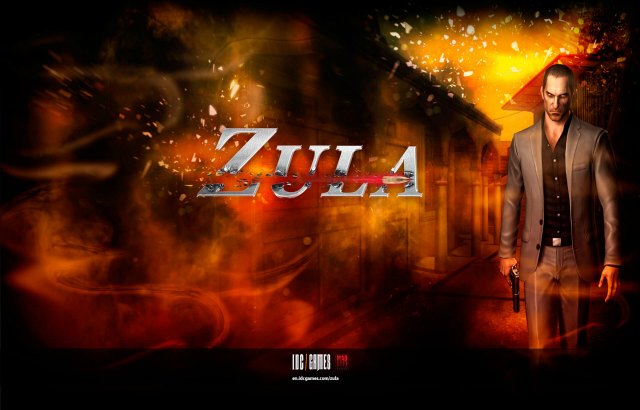 Zula is a fast paced free to play shooter that’s been out since November 2016. In Zula, players are divided into two factions. There’s the paramilitary soldiers or the vigilantes, and matches involves a variety of maps and game modes to play through. Is Zula worth playing in 2018?

More important that any other aspect for FPS games is first and foremost the gunplay. Zula’s shooting is incredibly speedy and spraying bullets and killing enemies happen almost at the speed of light. Players are trading the slower tactical combat feel of games like R6 for something that feels like Left 4 Dead. Is this a good thing? In most cases, especially as it lends a hectic and frantic atmosphere to the matches in-game. 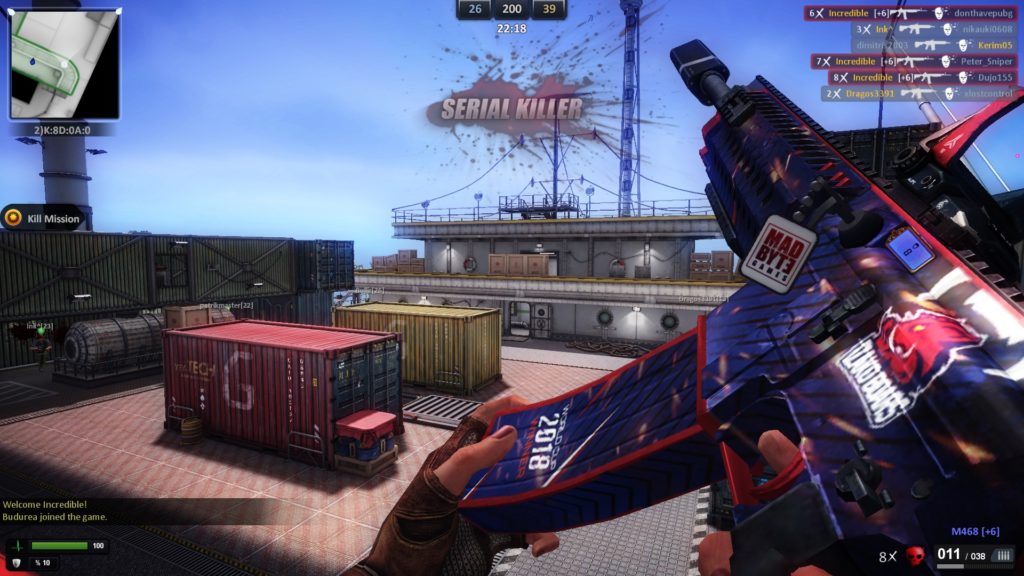 Zula boasts over 150 weapons in the store, but the reality is it’s less than that. The guns are standard and expect to see the usual suspects that are popular for each weapon category from Snipers, to Assault Rifles and SMGs. Players’s progression involves earning XP for their profiles in addition to earning currency from matches. This can then be spent to unlock better guns which all have varying stats that make sense. Shotguns have higher recoil for example and does more damage but lacks accuracy. Popular systems for FPS today like customizing skins and accessories all are features in Zula, which players can spend premium currency for. 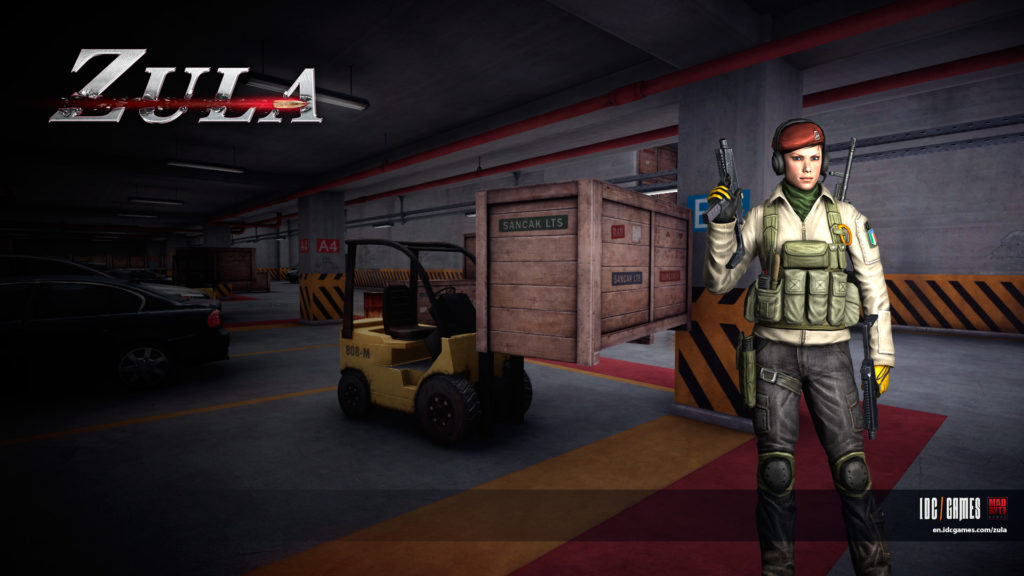 While the gameplay has the potential to engage players who prefer faster pace FPS, Zula falls short in other departments. For starters the maps are bland and uninspiring, with only 5 to choose from. The Ship is by far the best out of the lot, and even then it can get boring after a while. It gets slightly better with the game modes, and there are a few unorthodox modes like Hunt the Boss which totally devalues the PvP aspect, but fun nonetheless. Otherwise, it’s easy to call this an imitation of any other successful FPS title.

Progression in many ways also carries that generic vibe. New players will spend quite a few hours trying to earn levels in order to upgrade weapons at level 10. From there on, things become quite the grind that’s heighten by the repetitiveness of not having more than 5 maps. 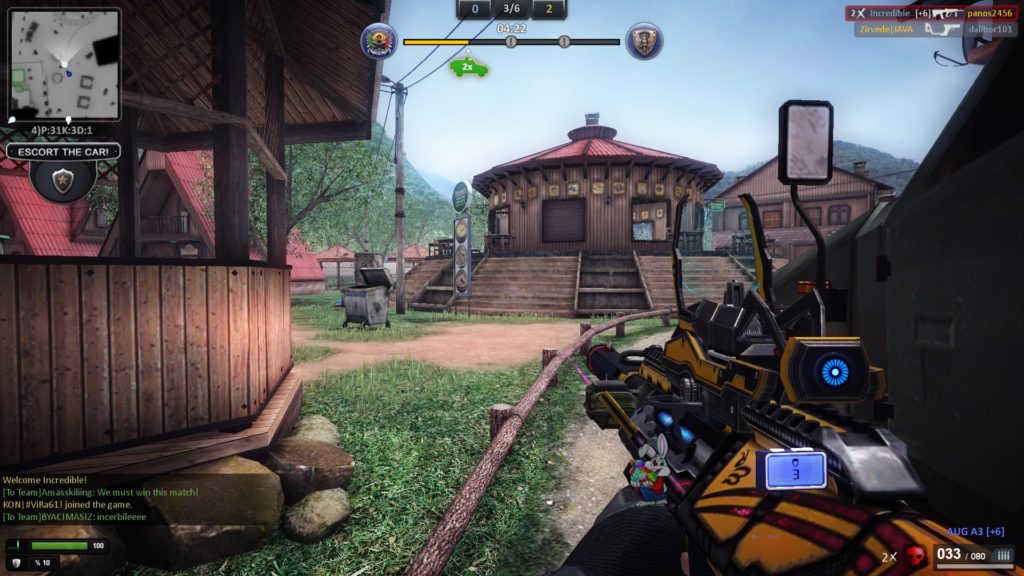 From a graphics perspective, I think most players won’t mind the aesthetics, but unfortunately they do feel dated and doesn’t feel like a game that’s made in 2016. Even on the High settings, textures are weak and the character models used both in the pre-match lobby and in-game are quite underwhelming. The good news is, it will probably run on very low-spec setting PCs, so at least it’s accessible and free which could be important to some players. 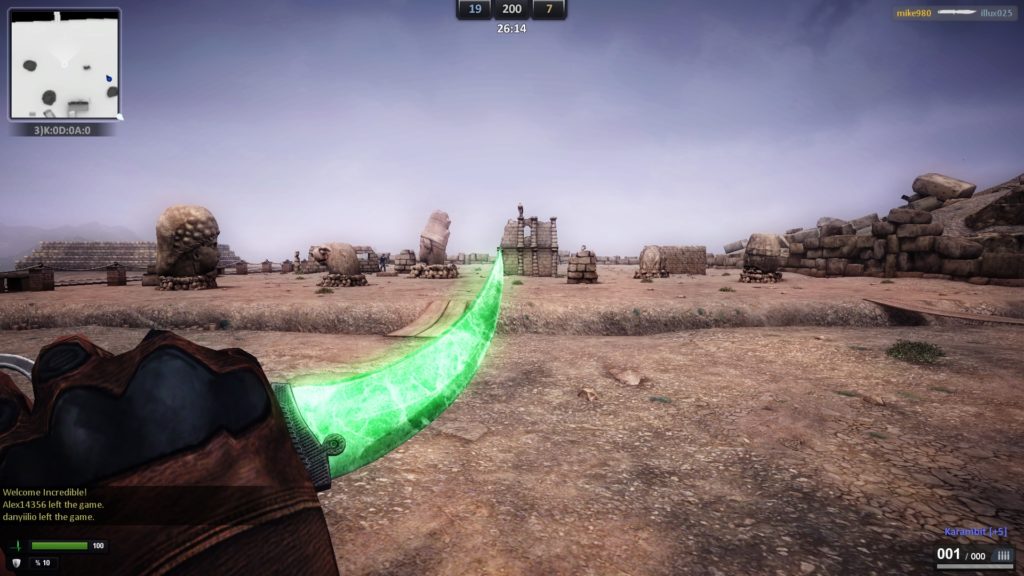 Overall, Zula offers some fun here and there when it’s prime time. If and when lobbies get filled with players, finding and playing matches for XP, badges and completing missions for boosts are all fun for the first few hours. After that, one may find that there are better offerings elsewhere.