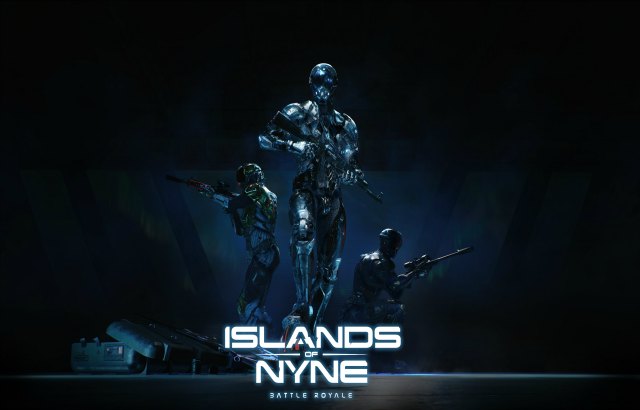 Battle royal fans that are hungry for more games, Islands of Nyne is the latest one to hit steam and it looks good. In 2015, founders of Define Human Studios began a project for a witty and gritty Battle Royale. Their vision have come to live with Islands of Nyne, and it is now available on Steam.

The game will offer solos, duos, and squads game modes. Fast-paced action awaits players in this newest addition to the genre, as Islands of Nyne brings a core of pure competition and engaging skill-based gameplay to drive contestants toward victory.

Dropping into a mystifying science fiction world, players will battle through monuments of human history recreated by an ancient alien race in massive terraformed biodomes.  Within “The Dome,” the current 4 km by 4 km map has undergone incredible updates to scenery and landscape.

Age-old Roman architecture, remnants of alien structures, and luxuriously adorned mansions all now embellish the backdrop of player conflict throughout each match.  Perhaps even more exciting, the new pregame lobby areas provide anything from parkour playrooms to zero-g combat. Truly, there is something new to be found by all players from match start to finish.