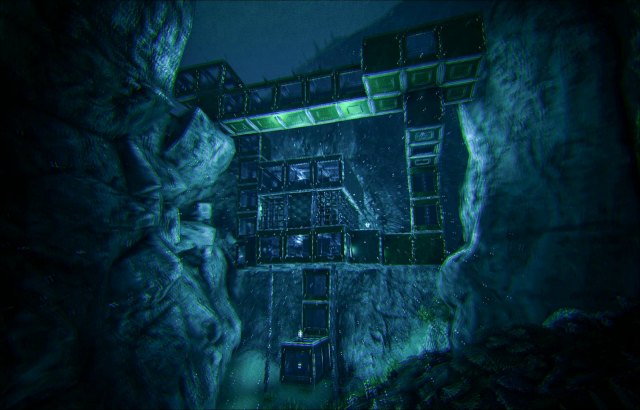 ARK: Survival Evolved, one of the most popular open-world survival games on Steam continues to improve. The game’s latest update, Patch v256 is now live and brings a boat load of content with it.

As of today, players can start building vacuum sealed underwater bases. This is a pretty cool feature that plenty of ARK players have been asking for. Underwater bases are a luxury, and not many players take the risk to relocated beneath the ocean. Vacuum bases now offers that extra layer of protection that should add more gameplay options for everyone.

Besides that, players can now breed aquatic creatures. There are no shortages of sea creatures in the game, from sharks to giant squids, and now it’s easier than ever to breed them. Previously, taming creatures was easier to do on the surface, so this change allows players to get the job done nearby their underwater bases with ease.

Another huge change in the patch is the complete overhaul to the UI system. The UI now looks more streamlined, with visual and functional improvements all around. Player inventories and menu navigation is now more accessible than ever, which is a bonus.

To round off the new update, there are a couple more new things added too. Firstly is the TEK Teleporter which can move players around the world at ease, but at a cost. The machine requires a lot of high tier crafting resources that will take a while to gather and refine. It’s not going to be cheap, but it will be worth it.

There are more new creatures added to the world as well. The Equus Magnus is one such animal, and it’s the prehistoric version of a horse. Players can tame them, strap a saddle on them and ride them. Overall this is a great update for ARK!