Lazarus MMO Is Shutting Down Next Month

Lazarus MMO Is Shutting Down Next Month 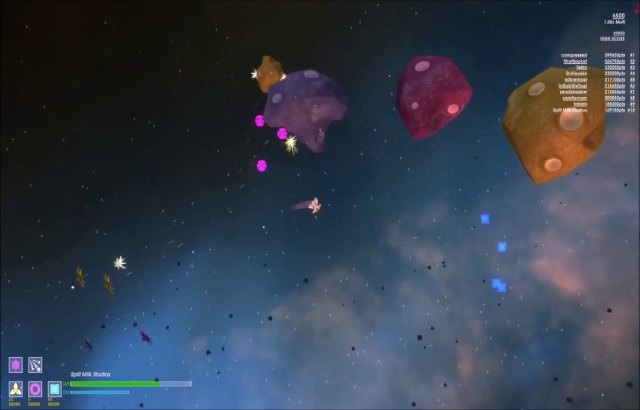 Split Milk Studios have announced that its roguelike MMO Lazarus will be shutting down. Lazarus for the those that don’t know the game, is a top-down action-oriented sci fi twist on Groundhog Day where thousands of players survive together in a huge persistent real time world, where dogfights, foraging for resources, and exploring exciting new tech combine into a tumultuous ‘MMO Roguelike’ that turns back in on itself every week like some kind of ultra-futuristic Ouroboros.

Unfortunately, the game will be shutting down in September. Lazarus has been in Open Alpha for nearly 3 years. The studio will keep the Lazarus servers live until Thursday 12th September before pulling the plug.

According to an official closure statement, the small team faced challenges that couldn’t be overcome – which led to the game shutting down.

We spent months and years with a tiny team, exploring the challenges and opportunities of a new design space – persistence, scale, the kinds of things that the cloud can offer – and in the process providing feedback to help our technology partner Improbable improve their tech as well as making Lazarus brilliant fun. and we’re immensely proud of what we achieved. But after a long period of Open Alpha, we’ve made one of the toughest decisions of our careers: we are not going to release Lazarus.