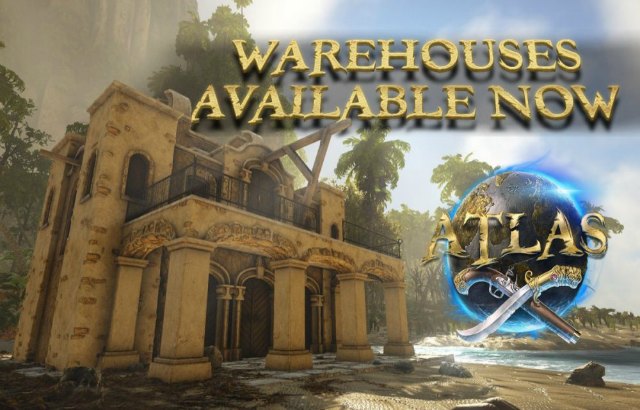 Grapeshot Games released today its latest patch for ATLAS players on both PC and Xbox One that provides a new structure – Warehouses! Used in tandem with the recently released Farmhouses, these large buildings were created to provide even greater storage capabilities. ATLAS pirates can now construct a Warehouse, which will automatically collect resources from Farmhouses within range. This advanced gathering system makes it even easier for Pathfinders to build resource banks for later use while they are away sailing the high seas!

ATLAS is now in the Xbox Ultimate Game Sale for gold and ultimate members for the promotional price of $9.89 – that’s 67% off ($29.99 S.R.P) from today through August 24. ATLAS has full cross-platform support, allowing Xbox and Steam PC players to battle together in the same gigantic world. 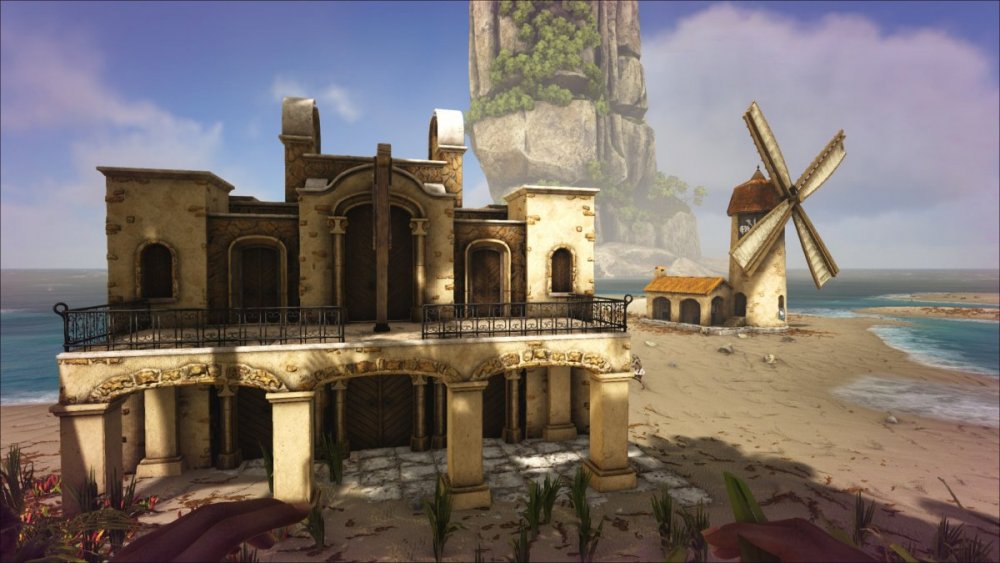 ATLAS pirates will stake their claim in this vast open world while endeavoring to construct custom ships, search for buried treasure, siege and conquer fortresses, plunder traveling merchants, then recruit a crew to join their powerful Armada and engage in the ultimate quest for fortune and glory!