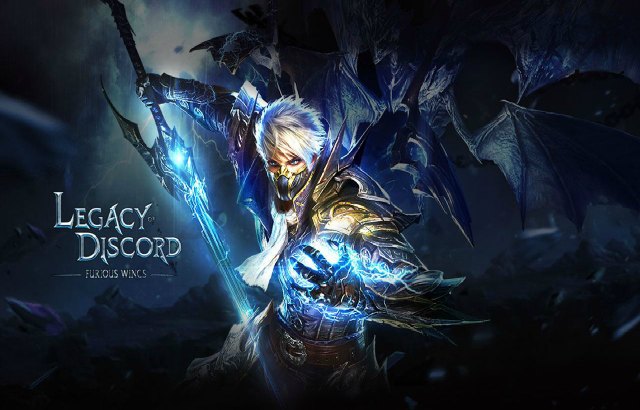 What Is Legacy of Discord: Furious Wings?

Legacy of Discord: Furious Wings is a mobile MMORPG that boats excellent graphics and a variety of gameplay to keep mobile fantasy lovers happy. There’s a PvE story mode and PvP arena battles too. At the start of the game, you are given a choice of three characters to become: a male berserker, a sorceress, or a male bladedancer. Each class have unique abilities and skills, and shows you from the start just how epic you could become.

After that, the game jumps right into the action: the humans are losing the war against the demons, and you’re starting in the last place run by humans, Beacon City. You’re carried through for a while as part of a tutorial, which runs you through the paces of the game and on through the first chapter. After that you’re on your own, trying your best to level up your Battle Rating. This is what determines how strong you are, as well as what battles you will win or lose. 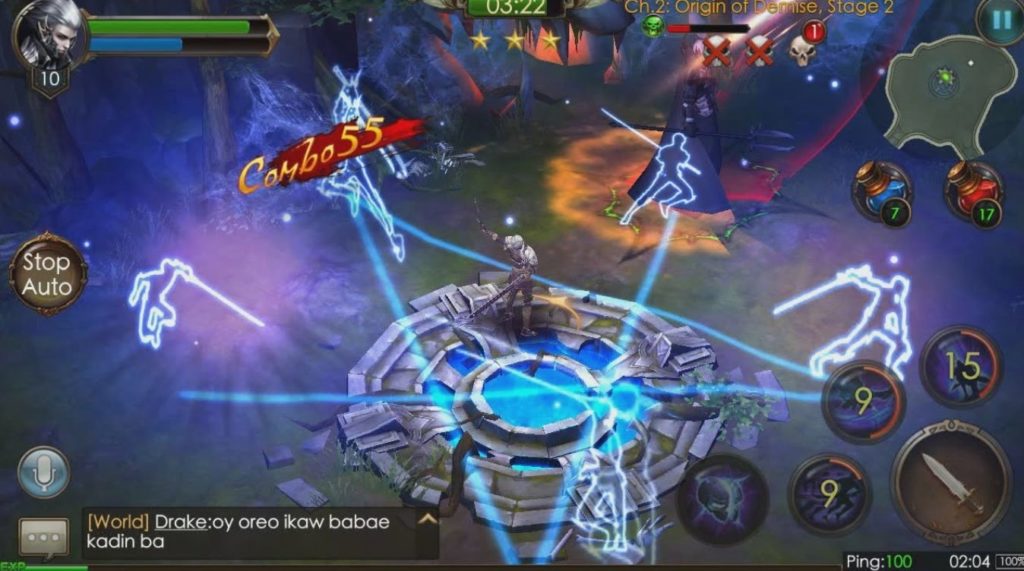 The actual controls of the game are quick to catch up on. Holding the device like the game console controllers of old, you’ll quickly find your left hand in charge of moving (much like a joystick), while your right hand controls your attacks. Picking different attacks is quick and easy, and has a timer that will count down until you can use that attack again. One of the downfalls of this setup is that when you’re in the heat of battle and slide your fingers too close to the outside, Samsung users will find themselves tapping the application button and forcing your epic battle to be paused, while your phone shows you every program that you have open.

In terms of the levels and the actual game development itself, it’s easily accessible by everyone. There are only three real realms that you explore – Beacon City, the demon-ridden worlds (Furnace of Pain and other chapters where your gameplay take place), and the battle arena. Despite there only being three main worlds, there are constant areas being unlocked as you level up as well as updates that add layers and challenges.This means that even as you play, the game is reinventing itself into something new, making it always interesting and exciting. 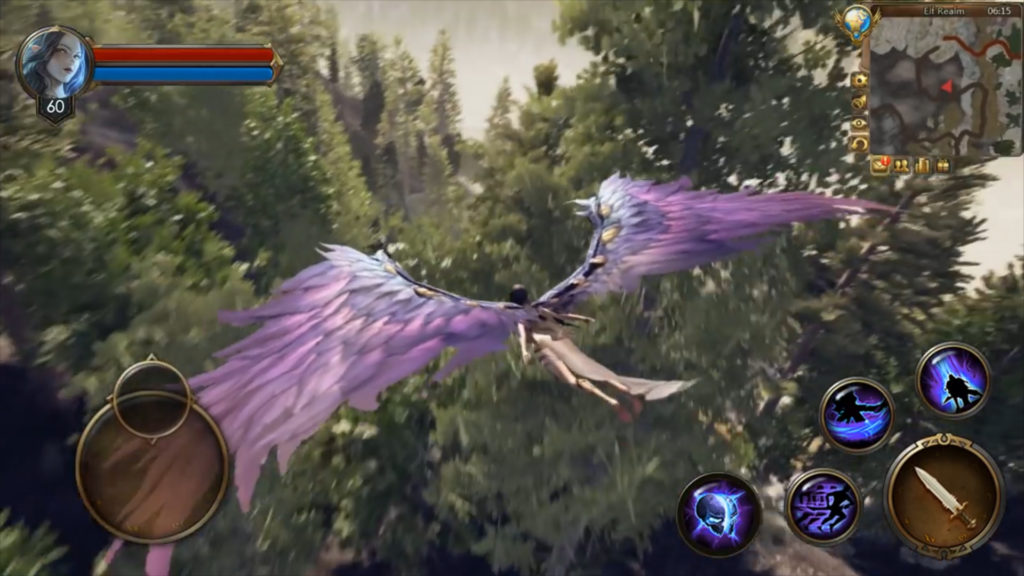 Are The Graphics Really Good?

The graphics are beyond spectacular for a mobile device. Even better, it runs easily on your mobile device without drawing too much power or memory. Even the loading pages are beautiful, and the animations during the battles are seamless and the same quality that you would find on a bigger console. Like many other MMORPG games, it also gives you gentle nudges to keep you playing and engaged. 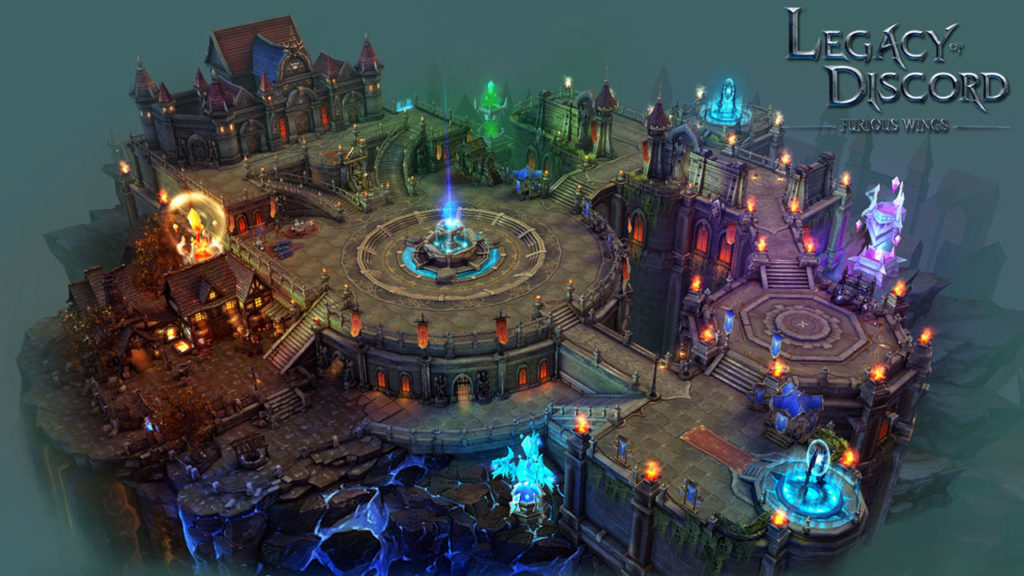 The android MMO market for RPGs is one saturated place, but Legacy of Discord: Furious Wings does a lot to stand out.  A big pro is the gameplay, graphics and constant updates and developments, which is common when a game is still within its first year of being played. Still, with having such amazing graphics and easy gameplay, it really does have something for everyone. 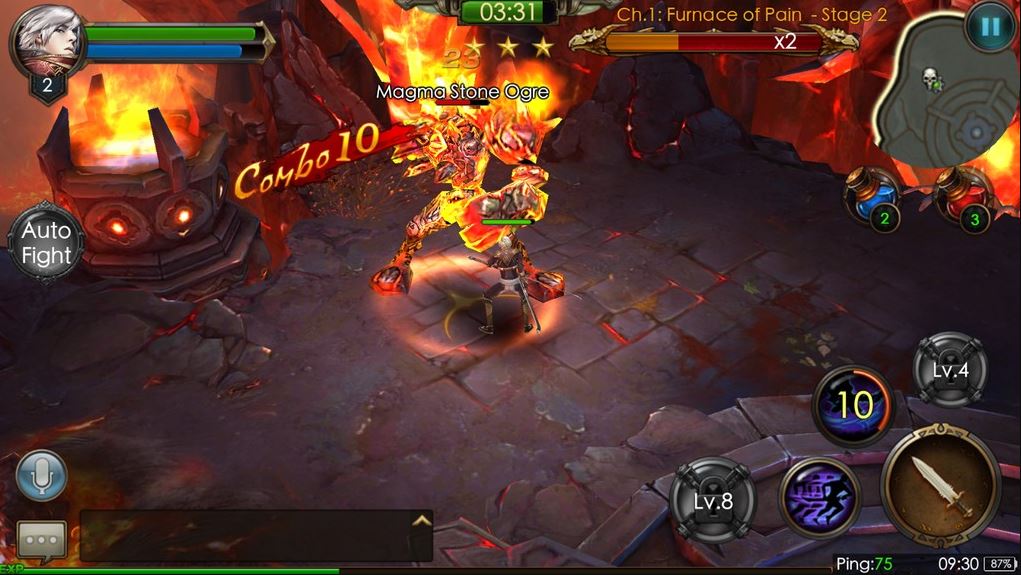