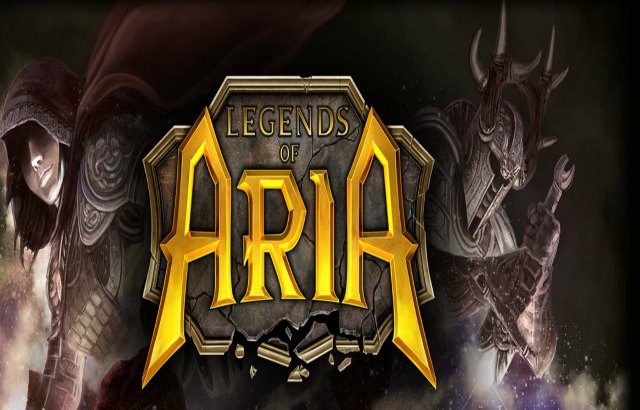 Legends of Aria will be entering its closed beta 1 on January 29th 2018. Founders and backers can begin jumping in to test this re-imagine isometric MMORPG. If you yearn for the good old days of Ultima Online, LoA is the closest thing you’ll experience that hearkens back to the good old UO days. Below is all the info you’ll need about the upcoming test.

Here’s the need to know info: