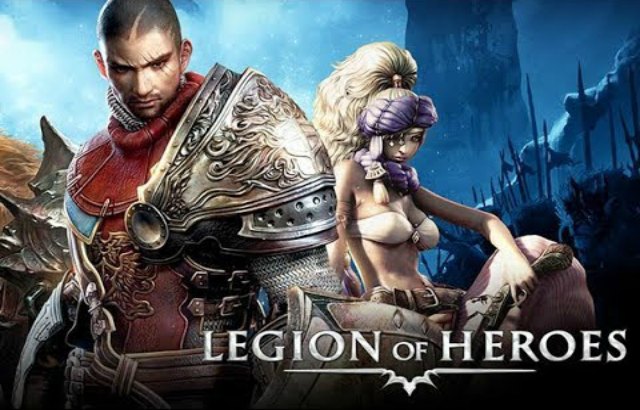 Legion of Heroes recently celebrated its 1st year anniversary under the management of VALOFE. Now they are bringing you a new server for iOS.

The game has only been available for Android users even before the game service transfer from Nexon was implemented. Due to public demand, here VALOFE is finally opening a new world for the Legion of Heroes player base.

Heroes can look forward to this game service release for iOS. The team has been working hard, day and night, finally paying off. The iOS version will be as thrilling and exciting just like the ones using the Android version. The VALOFE team makes sure the time spent on the game. Ready to cater to the best quality of gaming for the much-awaited release of the new version for iOS users.

Legion of Heroes – Origin is set to be released in the iOS platform on November 28, 2019.

Legion of Heroes is a huge 3D open-world MMORPG under management of VALOFE Global Ltd. Explore a large persistent world full of monsters and mystery. Team up and party with players from around the world. Legion of Heroes features unique, turn-based combat and has over one hundred heroes to add to your party. Arrange your party formation and battle monsters both tactically and strategically. Participate in real-time PvP or party with others to raid the Chaos Abyss. Adventure through dungeons and embark on an engaging story full of colorful characters and dialogue. Join guilds and chat with other players in public chat rooms.