Life Is Feudal: MMO Will Be Releasing On Steam's Early Access On January 11

Life Is Feudal: MMO Will Be Releasing On Steam’s Early Access On January 11 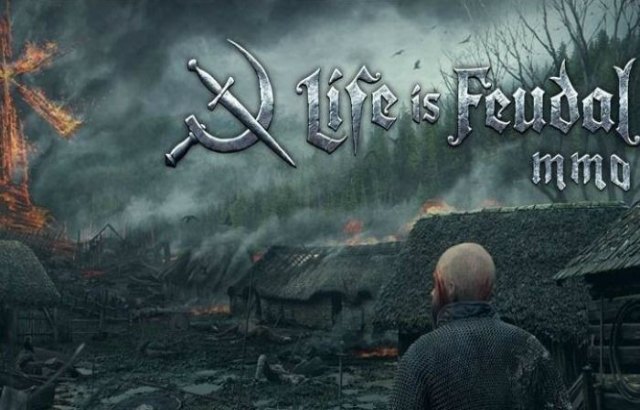 Life Is Feudal: MMO Will Be Releasing On Steam’s Early Access On January 11

Independent studio Bitbox has announced that Life Is Feudal: MMO will be coming to Steam’s Early Access this week. Players will be able to start building their ideal fantasy worlds with friends on January 11th.

Life is Feudal: MMO is all about starting with nothing, and building up your world, with a little help, to something flourishing. In today’s new Life is Feudal: MMO trailer (below), developer Bitbox shows how players start out as lowly peasants who gradually work their way up to proud owners of their own forest hut. As peasants begin to band together, they can construct a fortress, a place for players to create a fledgling medieval society, taking on various jobs in their newly founded kingdom as they enjoy the peace and comfort of a fully constructed castle.

Life is Feudal: MMO is a large-scale group-focused RPG, that places players in a highly realistic, non-fantasy, medieval world where danger lurks around every corner. Players need to work as a team to gather resources, build shelter, craft tools and form a fully functioning feudal society in an unforgiving archaic world. Players may find a place in society as a vassal, a knight, a farmer or even royalty, as their guild builds and expands their medieval societies.

We’ll be jumping into the game real soon for content, so stay tuned!