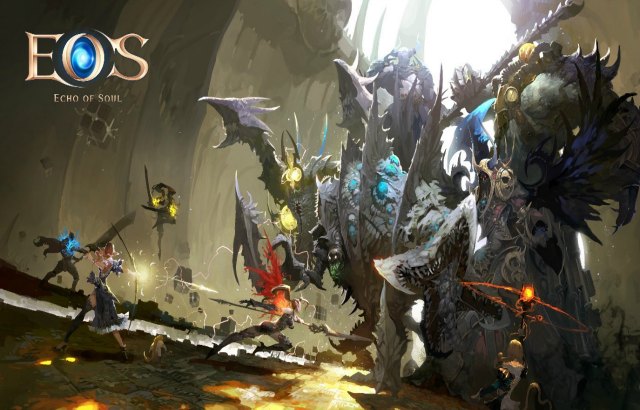 Remember Echo of Soul? This once Korean MMORPG was touted as the best Asian MMO that embraced end-game hardcore content a few years ago. Unfortunately, it shut down in 2015. Now, the game is making a comeback on Steam.

Published by Blue Potion (former publisher was Kakao Games, now of Black Desert Online fame), is now available on ‘Upcoming Releases’ on Steam. It will not be free to play initially, and players will have to purchase a package to play at launch. According to the Steam Store page, the release date is set for 21 November 2018.

‘Echo of Soul Online’, a medieval-style MMORPG which combines action with strategy, is a PC game where players become chosen warriors equipped with a variety of weapons and magic to defeat evils and seal the dark soul, a symbol of darkness.

“’Echo of Soul Online’, a PC game developed based on Unreal Engine, has strengths that it has an excellent graphics and a high level of immersion. We will do our best until the release of the game to receive positive reviews by global RPG users,” Blue Potion officials said.

EOS is on a 40% launch discount for all packages on steam. Whether or not the Steam version will be better than what it was before remains to be seen.