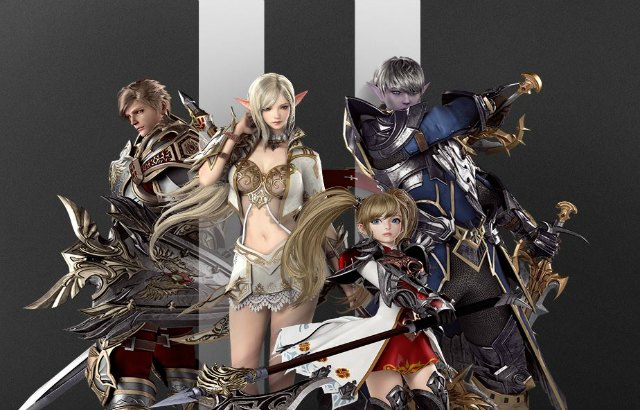 Lineage 2: Revolution has announced a surprise collaboration with one of Asia’s best known IPs. In this collaboration event, a new event dungeon called the “Event Temporal Rift- Keep of Catastrophe” will be available to all players.

With four difficulties to choose from, players of all levels and experience will team up in groups of five to face off against the new boss and save the Silverlight Mercenary. In addition to the new event dungeon, a new weapon costume will also be available to all players to celebrate the partnership between Lineage 2: Revolution and the surprise franchise.

The update also adds a new mount pet called the “Divine Sharly.” The cute and egg-shaped pet is only summonable with “Divine Sharly Summoning Stones” and will also alter the character’s appearance when equipped. In addition, the special reward for victory of Fortress Siege also has been added to this update. Winners of Fortress Siege will acquire ‘Strider Binding Hornflute’ that can be used for summoning a strider as the reward.

We certainly hope there will be more fun and rewarding collaborations in the future for the game and its players.