MapleStory M: What You Need To Know About November's Major Update

MapleStory M: What You Need To Know About November’s Major Update 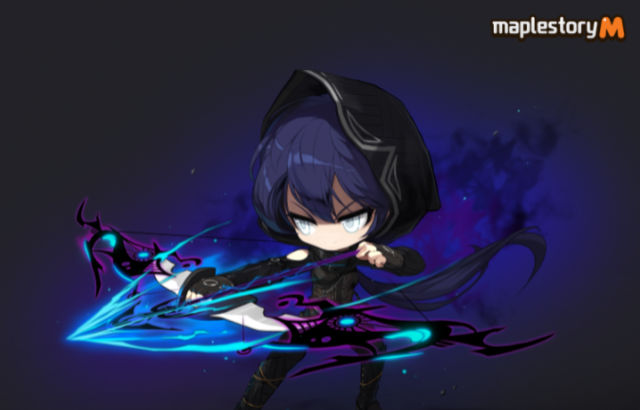 Hot on the heels on MapleStory Fest 2021 at Home, free-to-play mobile MMORPG MapleStory M’s latest update is opening pre-registration for the new Pathfinder class, arriving next month, alongside multiple dungeon-focused events, and rebalancing a number of characters and areas.

Starting today, mobile Maplers can pre-make their Pathfinder character in advance of the new class’s release this December. Once a Mapler has made their Pathfinder, they will receive rewards each week leading up to launch, for a total of four weeks of rewards for those who register quickly! Pathfinder is a nomad under a deadly curse, using her ancient bow and the shadowy power of the relic to unleash devastating attacks.

This update also features substantial rebalancing for a number of characters, as well as selected force fields and the Root Abyss Expedition. Rebalanced classes include Battle Mage, Night Lord, Luminous, Bow Master, Dark Knight, Wind Archer, Paladin, and Bishop. Selected Star Force Fields and Arcane Force Fields now have a higher EXP, while the Root Abyss expedition now has a longer timer on normal difficulty and lower boss HP on normal and hard, alongside an additional rewards box after a specific clear count.

In addition to the Pathfinder pre-registration event, mobile Maplers can look forward to various events occurring throughout the month:

To learn more about MapleStory M, visit the App Store or Google Play Store page and follow @PlayMapleM on Twitter for the latest updates.