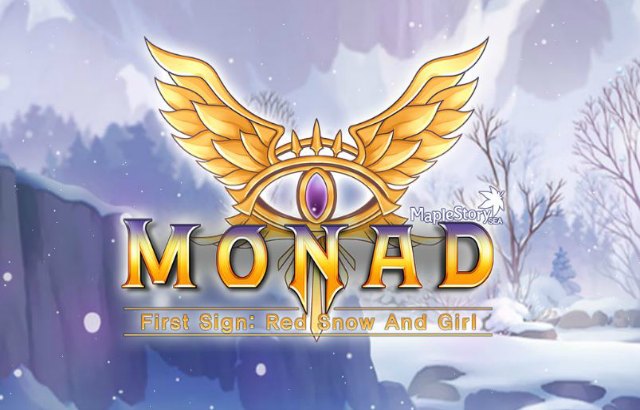 MapleStorySEA and its latest patch is now live in-game. The update features a brand new adventure for Maplers to embark on, in the snowy region of El Nath, Abrup Basin. The Monad patch will be released in two parts; the first part already available while the second part is scheduled for today, 15 August.

Meanwhile, MapleStorySEA has not one but two campaigns to bring attractive prizes to all fans! These two campaigns will occur both offline and online so MapleStory players should keep a lookout for it!

The first episode of Monad takes place in Abrup Basin where trouble has recently been brewing due to a mysterious virus that is infecting the monsters of the land. The player starts the quest by receiving a letter from a mysterious old lady calling for the recipient of the letter to send help. The player finds the village which burns down shortly after, the player then decides to travel with the villagers to the next village in order to seek shelter before the blizzard arrives. Players can expect an intricately crafted story that will transport them into a different realm from one that they are used to.

Players will play a different role from regular MapleStory quests; regular quests in MapleStory would require a player to find a person or farm for items. In each checkpoint in the Monad story, the player would have to complete certain actions in order to proceed on to the next checkpoint. For example, while moving to the next village, the player must select the correct answer to keep the morals of the villagers high. For every wrong selection, groups of villagers will abandon the caravan. The player will fail the checkpoint when there are no more villagers and will be forced to restart that particular checkpoint again.