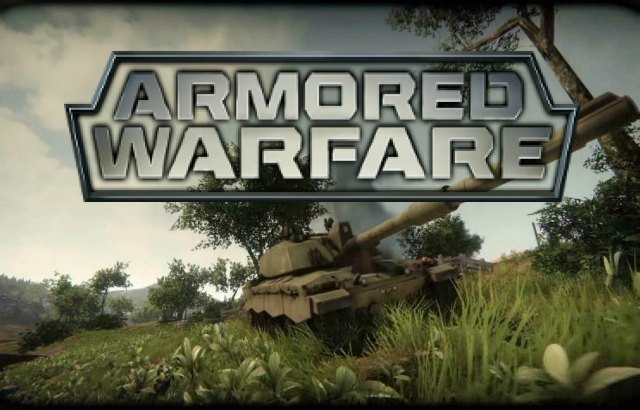 In a statement released earlier this week, Obsidian released the news and shed some light on the situation. There are hints of conflicts of interests between the two entities.

Armored Warfare is an MMO PVP game that will involve tanks blowing each other up. Apparently, My.com wanted to make it a World of Tanks clone. Obsidian however, didn’t feel that was best for the game.

In the wake of the split, the American studio has laid off several developers. It remains to be seen if the studio has taken a hit in terms of manpower and financials. They are however assuring the public that the current games in development are unaffected.

Obsidian Entertainment are responsible for Pillars of Eternity, an isometric RPG masterpiece. They are currently working on the sequel which is being launched on Kickstarter for funds.

I honestly believe that the handover is a good move for both sides. My.com has the expertise of the war game market and the genre will suit them well. OE on the other hand should focus on what they do best, which is the RPG games.

Besides, there is just no way that any tank game could compete with World of Tanks, who have been dominating the market for many years. As for Armored Warfare, I have high hopes that it will succeed. While I do enjoy World of Tanks, a little competition would be good for both developers and players.