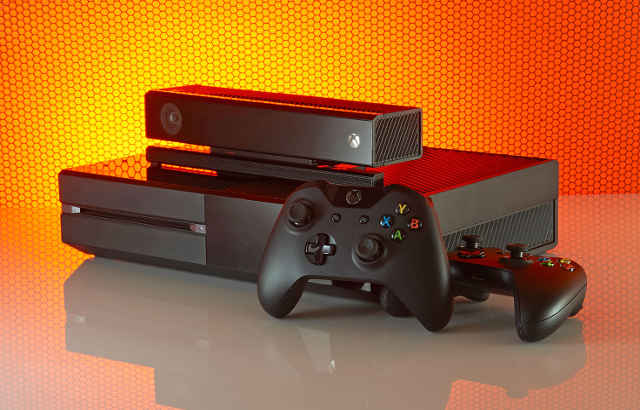 After the latest Twitch announcement, Microsoft couldn’t stand still. Microsoft have announced that the new update to Xbox One will unfold the Beam Streaming app. This is a direct attempt to challenge Twitch and absorb a share of their streaming market. Microsoft are using the enormous amounts of money they are making from Windows and Office and channel them into more adventures. I believe that the new streaming app that will come with the Xbox One console will allow Microsoft to compete with Twitch.

However, Twitch is a great product and Microsoft will have to work hard in order to steal their traffic. Twitch have announced the opening of a retail store under their service. This new channel will allow game developers to push their products even further. Microsoft, with eyes glazing from this update, want to increase their sales as well. I’m not surprised about the timing. The video games streaming genre hasn’t been ruled by media giants. Now, when this channel might becomes very profitable, that is about to change.

Amazon who owns Twitch and Microsoft have enormous amounts of users, the recent announcements are an attempt to monetize their users a lot better. I don’t know how I feel about this, I think that Reddit for example is a great social place. A lot of people aren’t nice, but the content is real and people really give their share. Twitch has started like that, but like many businesses, they have to make money. As long as the streamers are making something out of it and the content that we will get is genuine I’ll be happy. However, I don’t know what is the probability that it would happen. I just hope that ads and retailers won’t destroy another social genre.

What do you think? Please share your thoughts with us