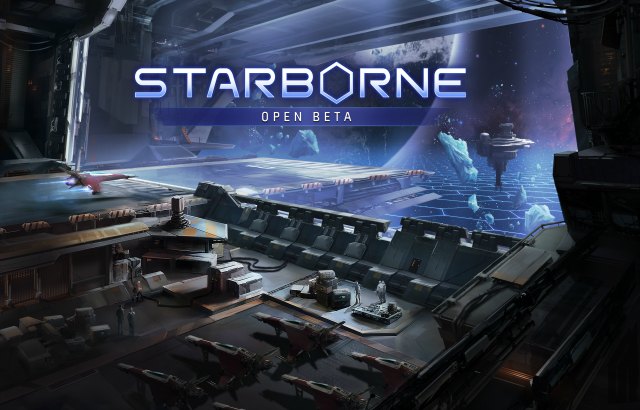 With over 180,000 registered players and after 77,000 days or 211 years of game time played during its Alpha, Starborne, the science-fiction MMORTS from Icelandic developer Solid Clouds, will be heading into Open Beta on April 2ndwith a roster of new additions and improvements.

The Open Beta Announcement trailer can be viewed at https://www.youtube.com/watch?v=r73-9dWGVt4&feature=youtu.be

With over five years of empire building, political intrigue and galactic warfare under its belt, Starborne is about to enter the next exciting stage of its development cycle including a brand new game map based on the lessons learnt from past Alphas, as well as dedicated safer starting zones and higher resource yielding areas that will incentivise expansion and make the game more dynamic.

For the first time ever, there will be three unique ways to win a game of Starborne; Military conquest deep in the galaxy, industrial superiority, or domain by controlling the most amount of space. Additionally a core focus has been put on making the game more robust and new player friendly.

Speaking about the Open Beta launch, Stefán Gunnarsson, co-founder and CEO of Solid Clouds said, “I’m so proud of the new map design. It really manages to condense all the lessons we’ve learned over the past 5 years. With it, we are both catering to more play styles and also able to supercharge the deeply player-driven political side of the game.“

The key features and additions being introduced for the Starborne Open Beta: