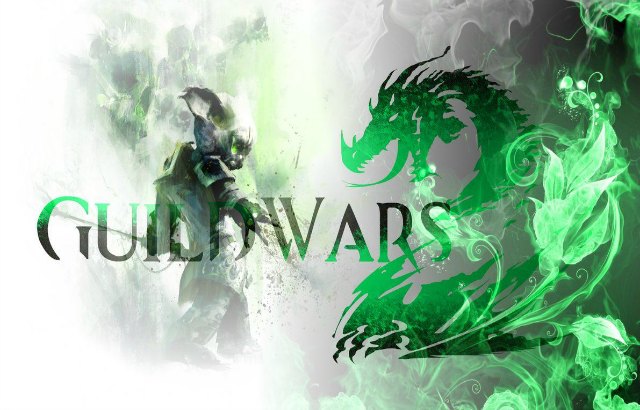 Guild Wars 2’s next Living World Season is almost upon us. Revealed during PAX West last month, ArenaNet teased the arrival of the next story chapter in Guild Wars 2, the Icebrood Saga. Free for all players who own the Path of Fire expansion, the prologue begins on September 17th. Here’s why we’re excited for the brand new chapter.

The Icebrood Saga marks the beginning of a new adventure in Guild Wars 2’s storyline. It is a time of tentative celebration for all the races of Tyria in the wake of the Elder Dragon Kralkatorrik’s heroic defeat by the members of Dragon’s Watch. But whispers from the Northern Shiverpeaks tell tales of ancient forces stirring from their slumber. While the Sons of Svanir—a renegade cult of norn who have turned away from worshipping the Spirits of the Wild—devote themselves to the elder ice dragon Jormag, stories of the dragon’s strength and virtues begin to spread alongside its corrupting influence. 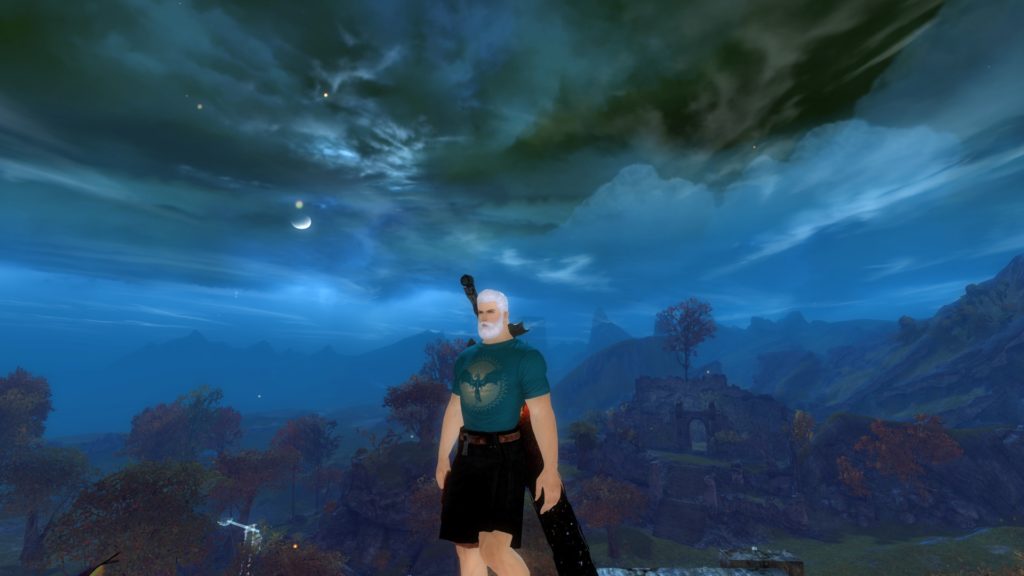 Another good source of excitement is seeing places we’ve not been to yet in Guild Wars 2. The prologue will take us to Grothmar Valley. What we know from the trailers and teasers so far is that it’s the staging ground for a massive Charr celebration. We’re hoping the Valley offers all the usual nooks and crannies one can expect from maps in Guild Wars 2. We’d love nothing more than to explore and chance upon plenty of organic events that ties into the zone and story. Plus, seeing a rock concert up close and personal couldn’t hurt! With a new map, expect new achievements to hunt and collect as well.

The Icebrood Saga will introduce a wealth of new features, including Strike Missions, which are epic 10-man boss encounters that combine the group coordination skills of raids with the large-scale conflict of a Guild Wars 2 meta event. New boss creatures will also populate the environments of Grothmar Valley and the Northern Shiverpeaks, including the ominous, newly-awakened Drakkar first seen in the original Guild Wars, while new Masteries will be available in Episode One and Episode Two that will explore the history and influence of the Spirits of the Wild, the mystic animal deities of the norn. 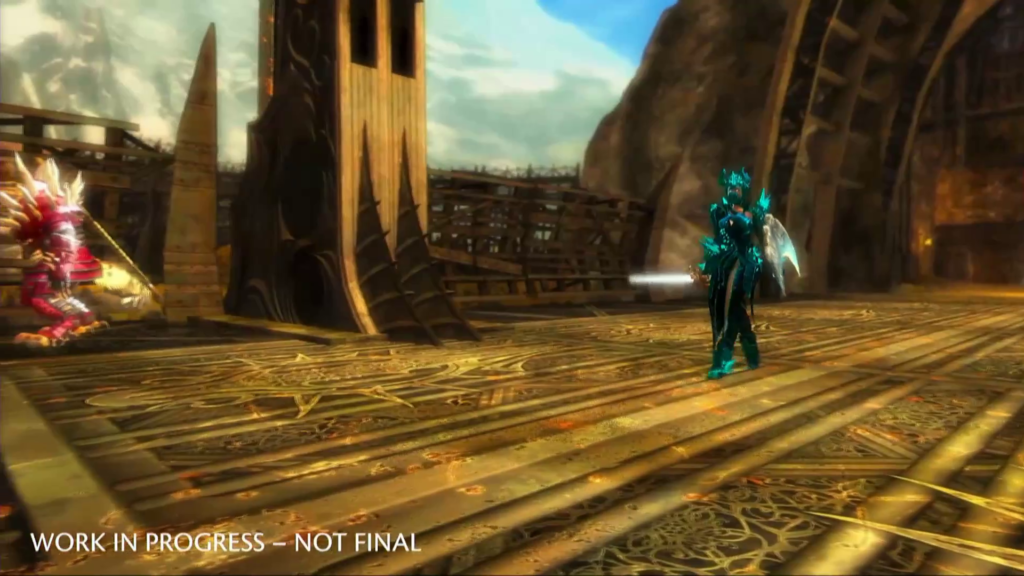 Beyond just the new story and map in the prologue, Guild Wars 2 is also looking to shake things up elsewhere. They just recently bumped up the Chef crafting profession to level 500 which is a good start. Chefs can now cook Ascended level food that’s awesome – they are 1 hour long buffs of multiple stats that everyone in the vicinity can enjoy. Plus, it had an interesting journey to 500, which is more than what the other crafting professions could offer. In the future, we can look forward to build templates and some WvW pvp changes that have been outlined recently. Additionally, we have the world restructuring and alliances in the works too. Overall, Guild Wars 2 can look ahead to an exciting for the MMORPG in Tyria, and it all begins with the new Icebrood Saga arriving next week!