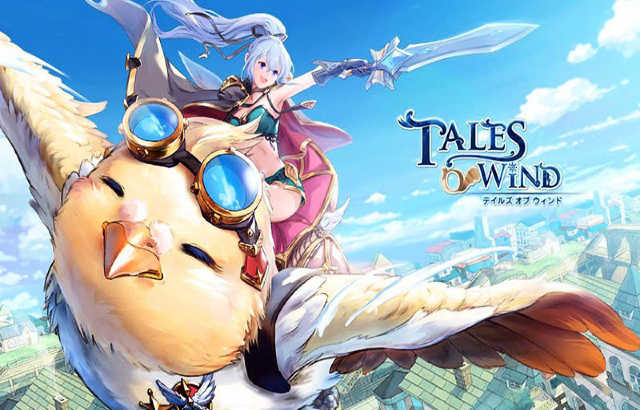 Tales of Wind is a mobile MMORPG developed by Neocraft and it’s coming to PC! According to the game’s website, the PC version is set to launch on Thursday, January 2 2019.

As an MMORPG, Tales of Wind is set in a fantasy world of Arlesdore and players will have multiple classes to pick from. Invaded by demons, your role is to fight them back and restore order and peace for its people. The game’s combat utilizes mechanics whereby you’ll absorb essences from defeated foes to conjure soul cards. These cards can then be used to summon these monsters to battle for you in future engagements.

There’s PvE, PvP and Guild vs Guild Content, and yes it will be free to play. Hopefully, the PC versions UI and controls are optimized well enough without it feeling like a cheap mobile port.