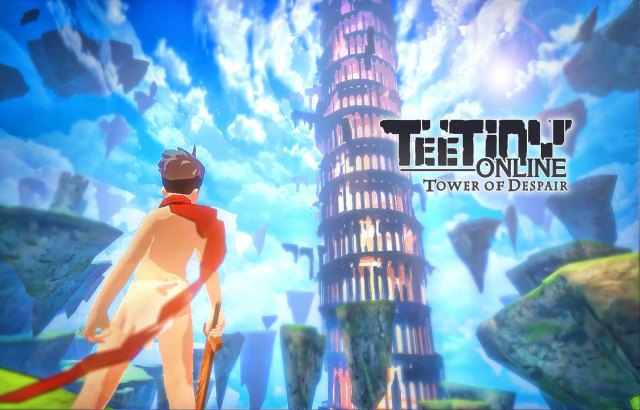 Developed by Korean indie developer, ‘TEENY.studio’, TeeTINY Online is an open world, anime-themed, and fantasy casual mobile MMORPG, where players can have a unique experience and create a team with others around the world.

Mobile MMORPG enthusiasts are welcome to enter the fantasy world of TeeTINY Online which beautifully incorporates anime-themed 3D graphics. From the land to the sky, from water to trees, everything in this fantasy world is alive and fully animated through 3D cartoon rendering.

TeeTINY Online offers a single open world system which allows players from across the globe to interact with each other and form parties to conquer dungeons easily. With both boss monster raids and tower raids, players can explore thrilling dungeons and challenge ancient bosses in the tower in order to reach the top of the endless zenith of the mysterious Tower.

The second phase of the TeeTINY Online beta testing kicks off today in both the Philippines and Singapore. TEETINY Online’s beta is now available to download on Google Play and will be running until November 3, 2019. A special buff event will be available for the first beta testers and daily quests will also be available in the game during the second CBT.

TeeTINY Online is set to launch the full version worldwide sometime in 2020 and will include Android, iOS and PC versions. In the meantime, interested gamers are invited to join the official Facebook community at: https://www.facebook.com/teetinyonline or check out gameplay videos on the official TeeTINY Online YouTube Channel: https://youtu.be/Xj9fgR8zlPs.