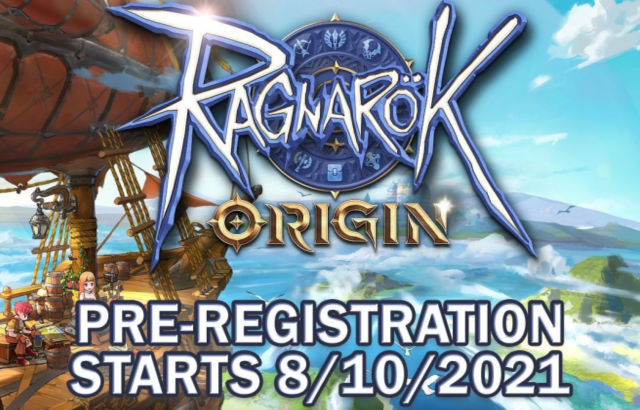 Korean developer Gravity is excited to announce that fans of the long-running fantasy MMORPG, Ragnarok Online, will soon be able to access the game quicker than ever before, as Ragnarok Origin comes to The App Store and Google Play Store. Faithfully embodying the feeling of original Ragnarok Online released for PC back in 2002, the game provides a great chance for players, old and new, to dive into the land of Midgard on mobile where new adventures await.

In Ragnarok Origin, players will be able to explore Midgard as trouble begins to surface after thousands of years of peace between the Gods, Humans, and Demons. With improved graphics, battles and quests will be more immersive than ever — and with plenty of customization options players can create their own unique hero to take on the legends. Whether acting alone with Ragnarok’s mercenary system or joining a guild with friends, take on monsters or other players in a range of gameplay modes.