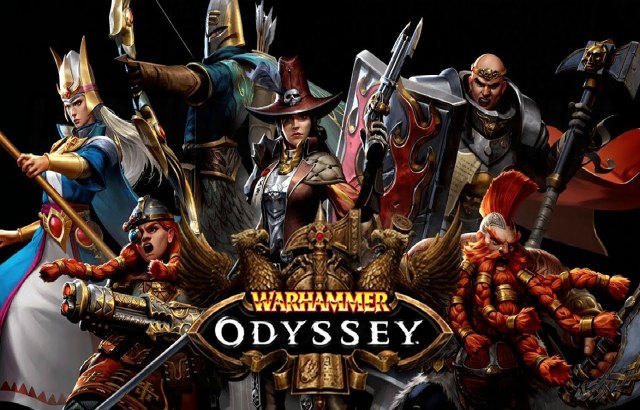 Warhammer: Odyssey is an upcoming open world 3D MMORPG for mobile devices. Developed by Virtual Realms, the game is aiming for an early 2020 release and to-date, we’ve only gotten previews of the game via screenshots.

The good news is, we finally get to see some in-game rendered videos of the environments and character models. Check out the trailer down below. In Warhammer: Odyssey, players embark on a journey through Warhammer’s Old World, initially the city of Marienburg and it’s surrounding area, from winding back alleys through to the depths of Drakwald Forest. As the game expands through regular episodic content updates we will bring to life other iconic locations throughout the world. For those who are already fans of Warhammer’s rich lore you may also cross paths with some familiar faces during your adventures.

In Warhammer: Odyssey, craft your adventurer depending on your personal playstyle with six memorable character classes.

Each class offers unique ways to play, such as the lightning fast attacks and crippling debuffs of a Witch Hunter, or the devastating offensive spells and restorative healing abilities of an Archmage. In addition to building your character, players will be able to join forces with friends in groups, make new allies by enlisting in a Mercenary Company to defeat fearsome foes or get involved in Marienburg’s legendary commerce to grow rich at the auction house.