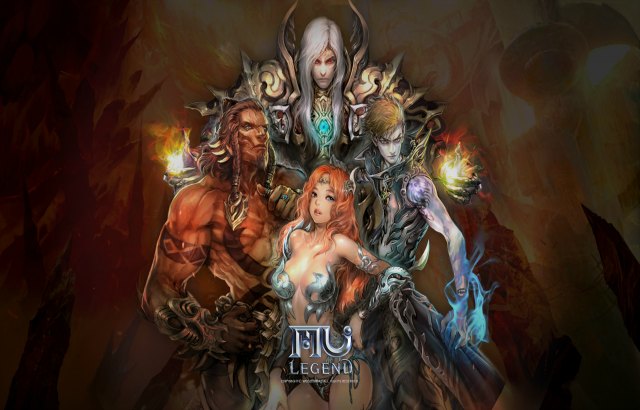 Action MMORPG MU Legend has arrived on Steam this week. After vaulting into open beta last November the game now opens its doors to players on Steam. In conjunction with the launch, MU Legend also released its first official expansion, Noria.

The release includes exclusive Steam DLC bundles that can only be obtained from the platform. The new expansion adds new major features, namely the entirely new continent of Noria with numerous new quests and dungeons offering exceptional rewards. Among other new elements added to the game, the convenient and improved leveling, a whole new pet system, an innovative talisman system and Airship Defense will push the players’ dexterity and skills to the next level.

To celebrate the official release, WEBZEN has dedicated a whole website to the new expansion. The website offers detailed information about Noria and its numerous enhancements and offers all players, from beginner to hardcore, the chance to receive over $200 US worth of valuable in-game rewards.

Furthermore, new and returning players will be able to enjoy various new benefits. Every player will receive buffs to reach level 70 faster and start questing their way through the new expansion. Also, players can look forward to valuable gifts, such as MU Legend fashion, wings, gems and other items used to enhance any character’s look and build.