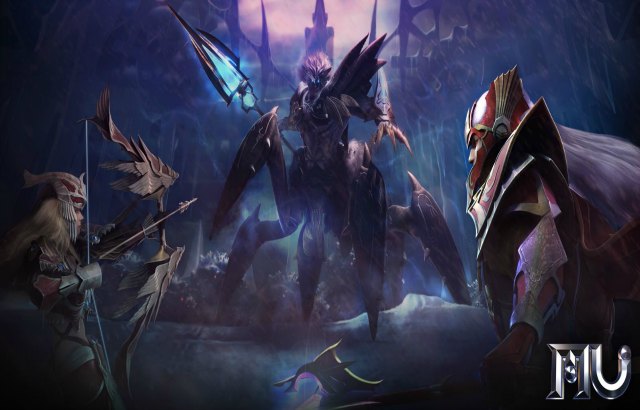 After the scheduled maintenance on Tuesday, March 5th, the Season 13: Part 2content update will bring a host of new features into the game, including a level cap increase, new Mastery Accessory Item, Rage Fighter’s Archangel Weapon, Maze of Dimension Rework, and improvements.

In the meantime, the MU Online team is holding warm-up events to accompany the launch of Season 13: Part 2 on the official MU Online website.

Starting today until the 5th of March, players will be able to invite their friends to play MU together again and send them a free Returner’s Package. Players will receive +13 3rd Wings with Luck option if 3 or more invited friends return to MU and purchase a “Friend Package.”

Players can also get a special boost package for free if they play MU Online for 1 hour every day.

In addition, there are free gifts exclusively for Rage Fighters. Players who post screenshots of their Rage Fighter characters on the MU Online Official Facebook will also have a chance to win special rewards. Further details on all the events and news are now available on the official website: https://muonline.webzen.com/events/season13part2/gate

Additionally, players can take advantage of the special offer that comes with a large discount for Marvelous Package, which is a time-limited package packed with the most popular items until the 5th of March.