My Underwhelming Experience In Paladins

My Underwhelming Experience In Paladins 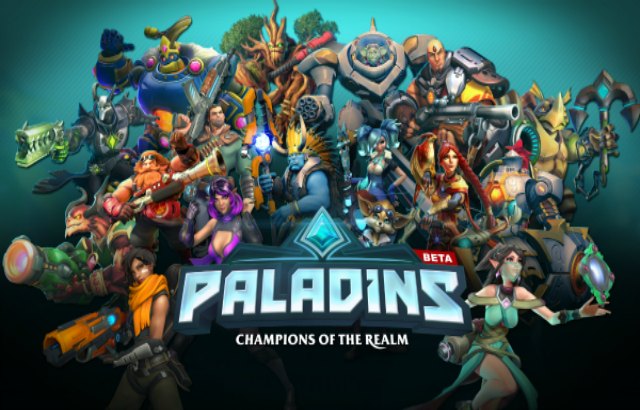 If you haven’t heard, class-based shooters are in demand. We got Overwatch, and we also got Paladins. I’ve played Overwatch, and sure it has its pros and cons. Paladins on the other hand was a wild card. It’s a free to play game that made its way to Steam in September last year. It’s got pretty much the same deal with Blizzard’s team-based shooter. A bunch of heroes called Paladins, each unique in fighting style and design. It has a few modes to-date. So with the similarities in tow, I jumped in to see what the fuss is all about. 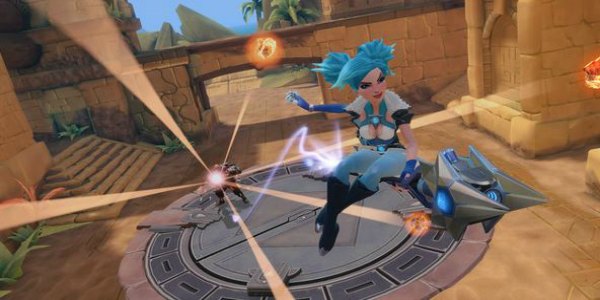 And The Biggest Problem Is Strategy

Or more appropriately, the lack of strategy. I get what Paladins stand for. The unique characters that players get attached to, the great progression systems in a highly competitive environment for the price of nothing. And it is competitive. But from the games that I’ve played, everyone wants to win, but the method for doing so is so bland.

Matches take place in pretty standard fashion. 5 on 5 on a decent map, and it’s all out warfare. The issue begins when I start picking different classes. I started to realize that the weapons and abilities are a little shallow, and there’s no interesting counter mechanics for the classes to take down one another. Everything feels like a race to the death game, without actually doing any expert racing. 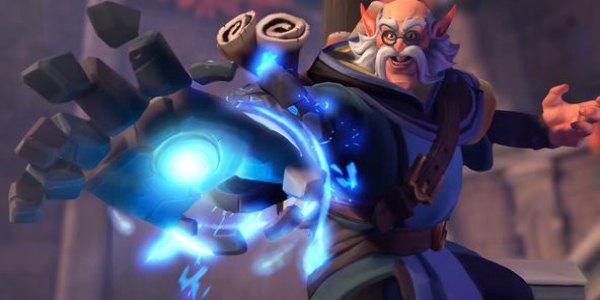 The Feeling After A Kill

I wasn’t too impressed with how the weapons felt either. When compared to Overwatch, weapons in Paladins lack the weight and feedback that the former so perfectly executed. You tend to get used to the weapons and its nuances. But in Paladins, you never get the feeling of “Oh yeah this feels great, let’s find different ways to blow that guy up”. 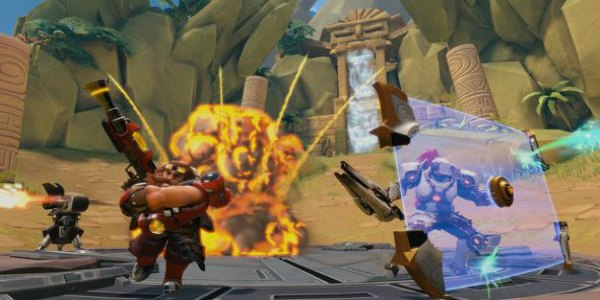 Maybe I’m spoiled by Overwatch, but maybe it’s a case of the game and not me. Combat aside, I really do like Paladins and what it offers. The way the game stands out in a crowded genre is also commendable. Paladins has an attitude, a certain panache found in games that believes in the value of fun it can offer players.

And it’s evident that Paladins has the potential to step it up a few notches. The matches are incredible competitive because its core game play, the center of it all is simple. Capture points and kill each other as much as you can, and have fun doing it. There are no flashy gimmicks, and it doesn’t need it either.

I’m hoping they rework the strategies for each of the classes somewhat, and make the weapons more dynamic to use. I’m all for jumping in again for a second shot.

Free-to-play action Fighting game KurtzPel, is kicking off the new year by introducing a brand-new Awakening System. This system

In gamigo's colorful online-RPG Aura Kingdom, players can look forward to new content and events. They can embark on a thrilling adventure