Skyforge Ignition Is Out: Here's 3 Features You Should Know About

Skyforge Ignition Is Out: Here’s 3 Features You Should Know About 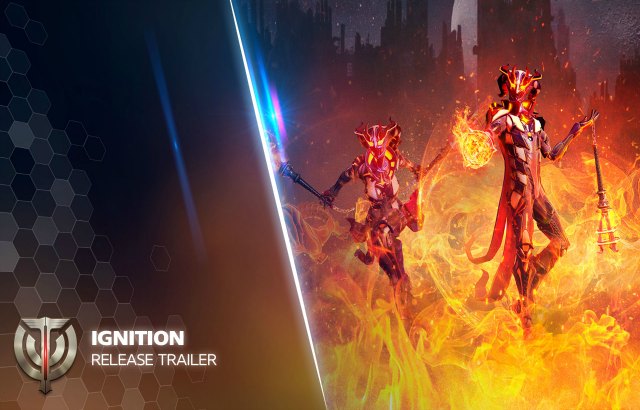 Free to play MMORPG Skyforge has just released its latest expansion Ignition for PC. PS4 and Xbox One players will receive the expansion tomorrow. The update broadens the world of Aelion with all-new content and lore surrounding the banishment and return of the Elder God Kir. This all-powerful mage, along with his army, the Cult of Flame, plans to rebuild the glory of their cruel, forgotten empire. The expansion also introduces the Firestarter class, the first fire-based class to enter Skyforge. So what are the new features? Read on.

Long before players rose to defend Aelion, the sci-fi world of the acclaimed action MMO Skyforge, from the threat of invasion, an ancient evil rose to power and changed the game’s world forever. This expansion brings shadows from Aelion’s past blazing into its future From the brand-new Firestarter class, to a hot new Elder God form, and an endlessly replayable dungeon bursting with random events and branching paths.

The biggest draw for the Ignition expansion is the introduction of the game’s first fire based class. Thousands of years ago, a mad Elder God waged a terrible war against the free peoples of Aelion. The fire mage was eventually defeated, but his essence endured, and his powers have been granted to chosen Immortals to create the Firestarter class! This ranged damage dealer is a master of fire magic, and is the eighteenth class to join the Skyforge universe. Players can harness the Firestarter’s power to conjure fireballs, breathe fire, trigger geothermal eruptions, unleash red hot dance moves, summon a cataclysmic hellstorm of meteors, and transform into a Fire Cat to end battles with purrfect finesse. 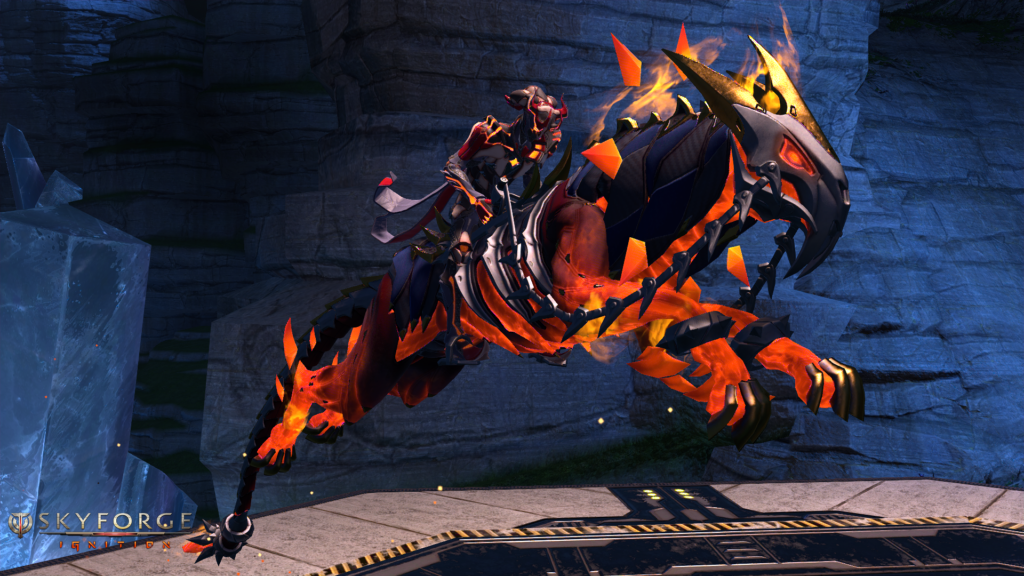 Players who have become fully-fledged Elder Gods can enjoy the Aspect of Magic, a magnificent new form that will be unlocked when high divinity is achieved. With this mysterious new power, characters are surrounded by five Ether spheres which can activate special abilities to help with ranged combat. Employ enhanced crowd control abilities, more effective damage dealing against multiple targets, harder-hitting attacks, longer stuns, and even more! 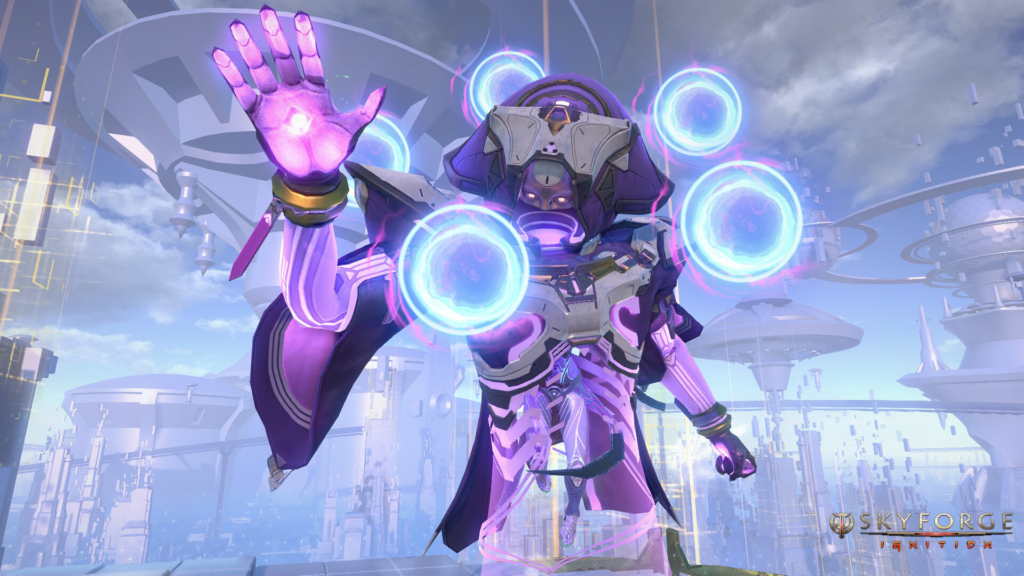 New Dungeon: Heart of the City

Set on the planet Terra, the Heart of the City is a unique dungeon that features exciting randomly generated events and multiple branching paths that can be unlocked with every playthrough. Will players’ adventures lead to an explosive confrontation with the cold-blooded Draconids, a race to stop a deadly biological threat, or an expedition to the wreckage of a spaceship? There’s danger at every corner in these sprawling ancient ruins, but secrets and treasures await dedicated explorers! To access the Heart of the City, players must first complete a series of Draconid quests on Terra.