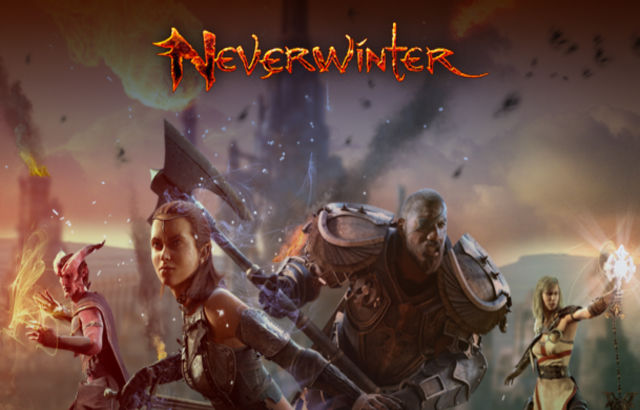 Perfect World Entertainment and Cryptic Studios are excited to announce that the first episode of Neverwinter’s three-episode Sharandar module, Episode 1: The Iron Tooth, is now available on Xbox One and PlayStation®4. Episode 2: The Soul Keeper, the next episode for the latest module, will launch on PC on April 13 and on consoles on May 13.

The Soul Keeper introduces the second phase of the revamped mystical land of Sharandar — originally introduced in Neverwinter’s first ever module, Fury of the Feywild, in 2013 — and has adventurers travel to the Mended Grove and learn why the dead haunt the lands. The new episode will bring new features to Sharandar, including new heroic encounters, new areas to explore in a re-imagined adventure zone, a menacing new hag, new rewards and more!

Episode 1: The Iron Tooth introduces plenty of playable content and exciting updates for players to explore. A full list of game features released with the first episode includes:

The next two episodes, Episode 2: The Soul Keeper and Episode 3: The Odious Court will continue the evolution of Neverwinter: Sharandar.