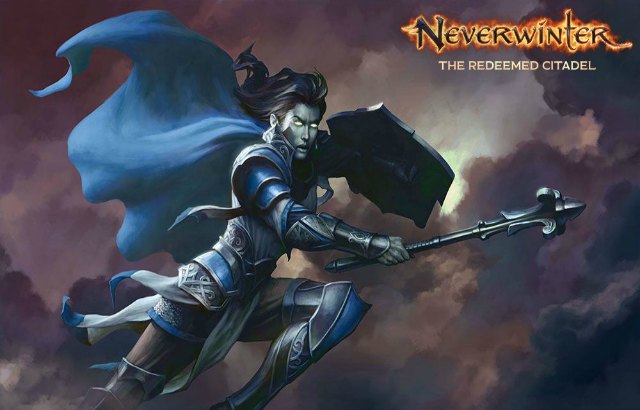 Perfect World Entertainment and Cryptic Studios are excited to announce that Neverwinter, the free-to-play action MMORPG set in the Forgotten Realms, is now available on the Epic Games Store. Starting today, millions of Epic Games players can explore the vast world of Neverwinter and embark on a grand adventure. Now is the perfect time for new adventurers to dive into  Neverwinter, as the game has just released the fourth and final milestone for Neverwinter: The Redeemed Citadel, a multi-part update that is now available on Arc, Steam and the Epic Games Store. Milestone IV will launch at a later date on Xbox One and PlayStation®4. Milestone III, however, is now available for console players to enjoy.

About Milestone IV
With the final milestone unlocked for The Redeemed Citadel, players can now experience all of the exciting features that the citadel has to offer. The new update concludes the epic campaign of Neverwinter players aiding the redeemed archdevil Zariel in her renewed crusade against the devils and demons engaged in the Blood War. After banding together throughout the previous milestones to restore power to the once Bleeding Citadel, it has finally been fully restored and its Forge rekindled, enabling Zariel’s allies to strengthen their armor and their resolve. This foothold in Avernus, the first layer of the Nine Hells, now serves as a beacon for Aasimar avengers everywhere.

Milestone IV includes a new character race: Aasimar, along with a new chamber that gives players the ability to craft and upgrade unique armor.

Below is the content included in the new milestone:

While slaying devils and demons throughout the campaign, players can earn the following new rewards: