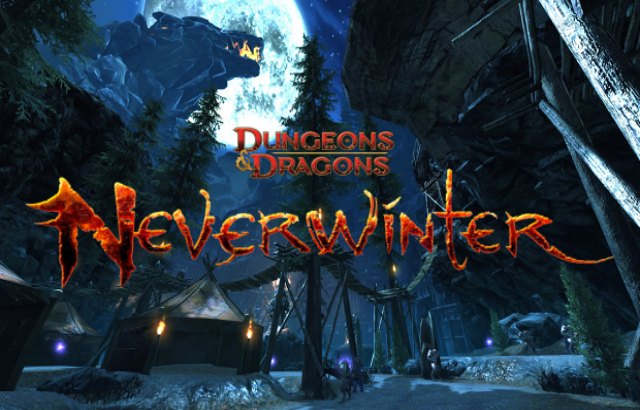 The city of Neverwinter is under siege today. The Cult of the Dragon event is going live and with it, brings wave upon wave of enemies to the city. The event starts Thursday, May 25th and will run through June 8th.

What this event all about? Neverwinter are known for putting on fun events that gets the players to work together. It’s not the first time that the city of Neverwinter is the stage for such events either.

The Cult of the Dragon will require players to participate in daily quests to receive cool rewards. Among the tasks at hand are protecting the city’s workers as they build defenses and launching counter attacks against the enemy.

For a more challenging daily, you could try Dragon Attack. This daily quest pits players against dragons located outside the city gates. Ultimately, the event rewards player participation and there are a number of cool goodies to earn.

Currencies will be rewarded for dailies and the best of the lot is the Writ of Commendation. When enough is accrued, players can trade them in for unique mounts. For example, The Siegebreaker Griffon mount only requires fourteen Writs of Commendation. Of course, there are other rewards too so jump in and check the event out before it’s too late!