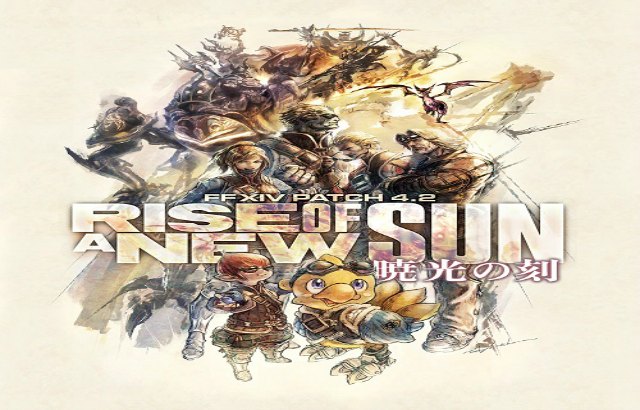 Final Fantasy XIV has introduced new group content this week, in the form of an 8-man raid. Warriors of Light will have to enter the Omega: Sigmascape in Patch 4.2 to banish the darkness.

In the upcoming patch, titled Rise of a New Sun, players will turn their gaze to Doma in the next chapter of the main scenario quest line. The patch also introduces numerous updates including challenging new trials and dungeons, a large update to the glamour system, a number of system enhancements, and the highly anticipated Forbidden Land of Eureka. A list of initially announced content updates for the patch are listed below:

A summary of the announcements are available at the official Final Fantasy XIV forums: https://sqex.to/pmG

Finally, the yearly Starlight Celebration event returns to FINAL FANTASY XIV Online today. Players can undertake seasonal quests to obtain holiday-themed rewards as they spread joy to the realm of Eorzea. Details on the in-game event and rewards are available on the official Starlight Celebration webpage: https://sqex.to/FFXIV_Starlight2017