League of Angels III Gets New Hero and Expansion

League of Angels III Gets New Hero and Expansion 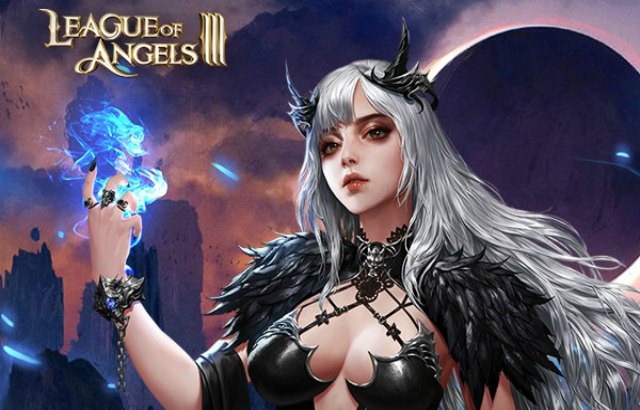 League of Angels III returns, full force, with a brand new hero: Luin the Fallen; whose backstory brings with it new gameplay and another mode for players to explore.

Following the Beastmen Uprising, the Elven Empire was destroyed and Luin Amakiir, their king, was imprisoned by the Beastmen. Placed in an iron mask he patiently spent his confinement waiting for an opportunity to return to the Grace Continent. Many years later, the Divine Empire’s army rescued Luin from the Beastmen’s prisons. To take the strength of the Grace Continent, Luin Amakiir used Aunisi’s power and transformed himself into a Dark Elf, becoming ‘Luin the Fallen’ — under which guise he gained more power than ever before.

Players now have two new modes where they can improve their Divine Arm, the Inscription and Nethers Illusion. The Inscription brings special skills, giving players more strength to fight their enemies; while Nether’s Illusion is a PvE mode where players need to complete the challenge to obtain valuable cultivation items.

Of course, no expansion would be complete without new Artefact Relics and Companions! Players will have the chance to win these items — so make sure to keep your eyes peeled! LOA3 are also all set to throw some events over on their Facebook and Forum to celebrate the new expansion. There will be rewards up for grabs for players who join the events. Stay tuned on the official Facebook page for free codes!

A simple message from the LOA3 team: “We urge players to stay home and stay safe during these dark times — we hope our updates offer one more reason to do just that”.