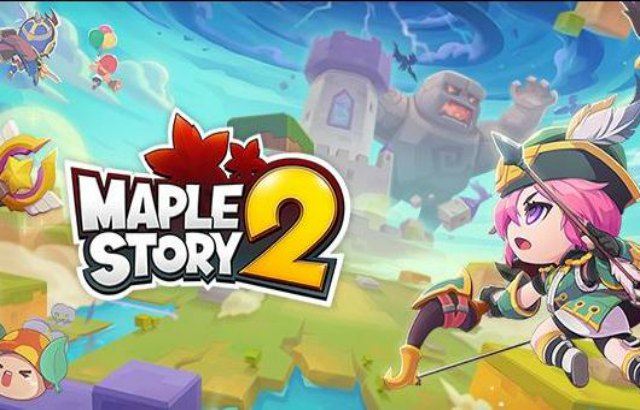 MapleStory 2 will launch globally on October 10th, but Nexon America accounts that have Founders Packs will get an early headstart. To help players decide which class is the best class to play during the MapleStory 2 headstart, we’ve compiled some information below for you. 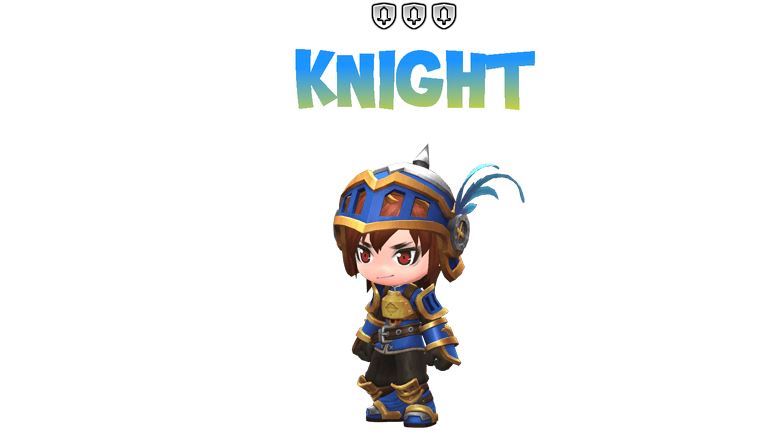 A class that contains a lot of buffs that will shield and protect allies. The Knight also utilizes a skill called “Throwing Shield” which can be used to tank aggro of monsters and bosses for your allies. They also have the highest defense stat in the game, with damage being their second. However, they are more of a supporting class rather than a damage dealer class. 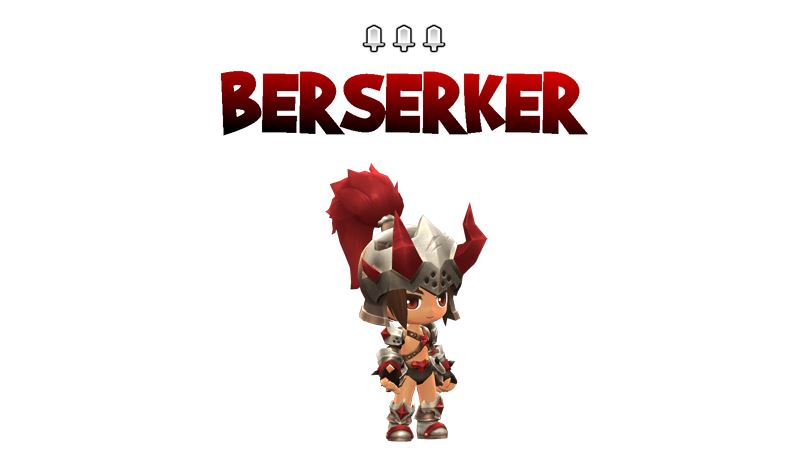 The Berserker’s passive is called “Power of the Darkness,” which causes you to deal explosive amount of damage the more you stack this passive. It gets a bit difficult to keep the stacks up while fighting bosses, due to all the running around you have to do, but if you can keep your stacks up, your damage is very strong. They also have the highest HP stat in the game.

(short range, damage depends heavily on their skills, difficulty level: the highest in the game) 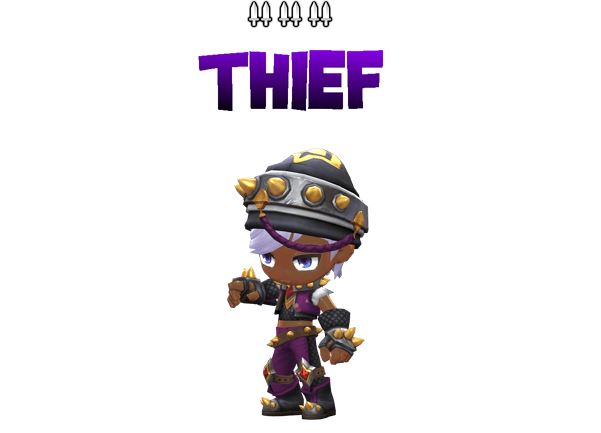 They have 2 core damage dealing skills that are super short ranged, so it makes it difficult to land your abilities on bosses or enemies without taking a lot of damage. Even if you are a master at dodging and evading, this class is still very very hard to play and position around. Theoretically speaking, if you can somehow land all of these core skills to the enemy perfectly, then you would have the highest DPS in the game. 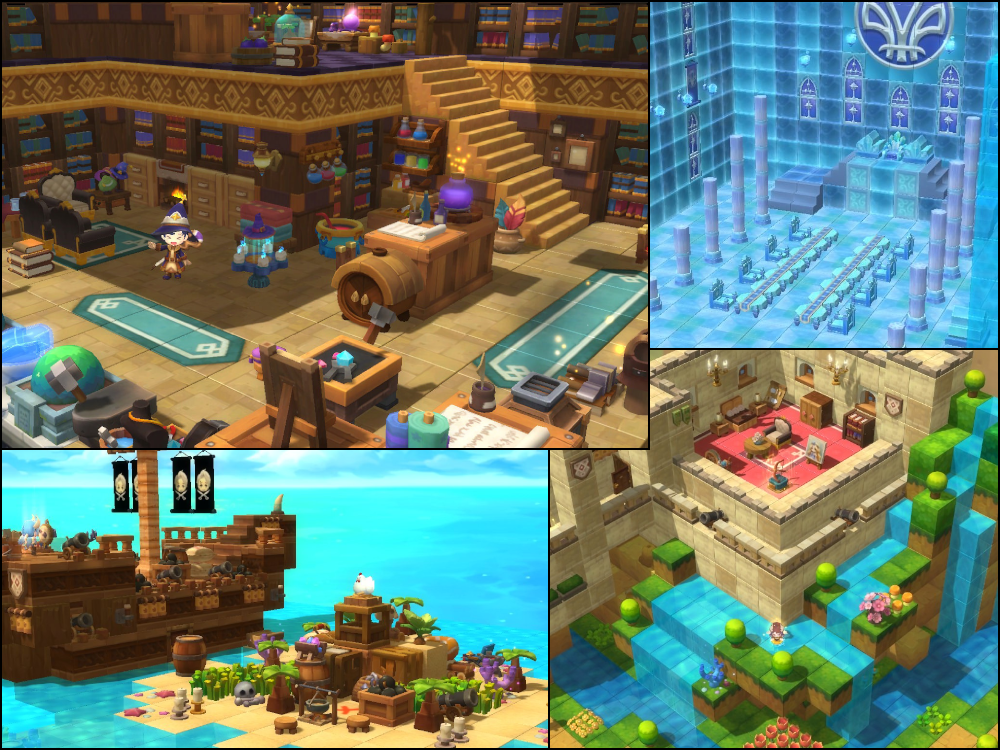 The problem with this class is that you want to play around one skill called “Missile Knuckle,” which is your main source of damage. The other problem is, as mentioned before, the bosses in higher leveled dungeons give a lot of debuffs, and for strikers, that’s a bad thing. This is because most of the striker’s skills make you move toward the enemies to allow you to combo hit your skills. 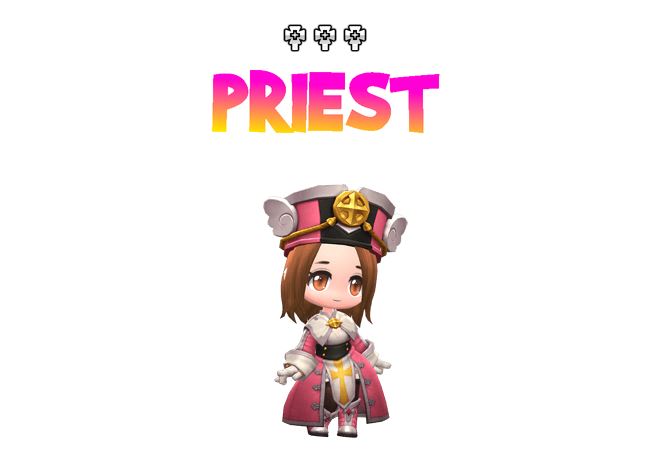 (mid range, easy to control and has a crit buff for allies, difficulty: low-mid)

A very easy to play type of a class. Rune Bladers can switch back and forth, mid and long range, and each of these skills allows you to have a flashy combo for visual. The strongest point of Rune Bladers is the fact that they have a buff called “Rune Square” which allows you to increase you and your allies’ critical damage. They were heavily nerfed in the past, so the current amount of Rune Bladers in KMS2 is very low. 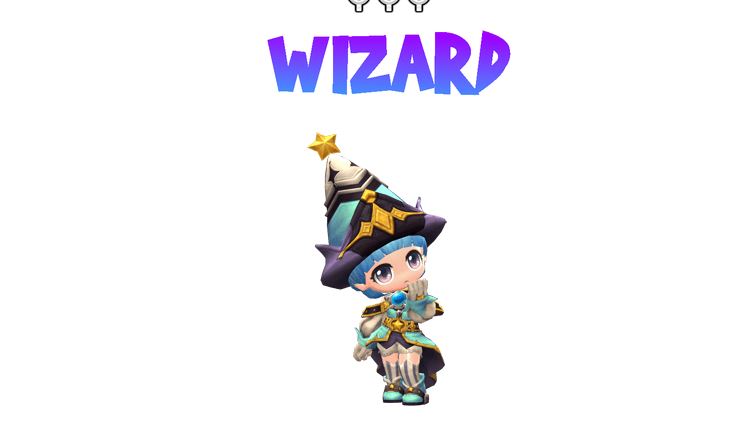 They are very easy to play and control, much easier than the Rune Blader. They also have a lot of long range damage abilities that are very strong; this combined with the fact that they have a buff that increases the magic damage of your skills and your allies makes them a very ideal class for most people. Highly recommended. 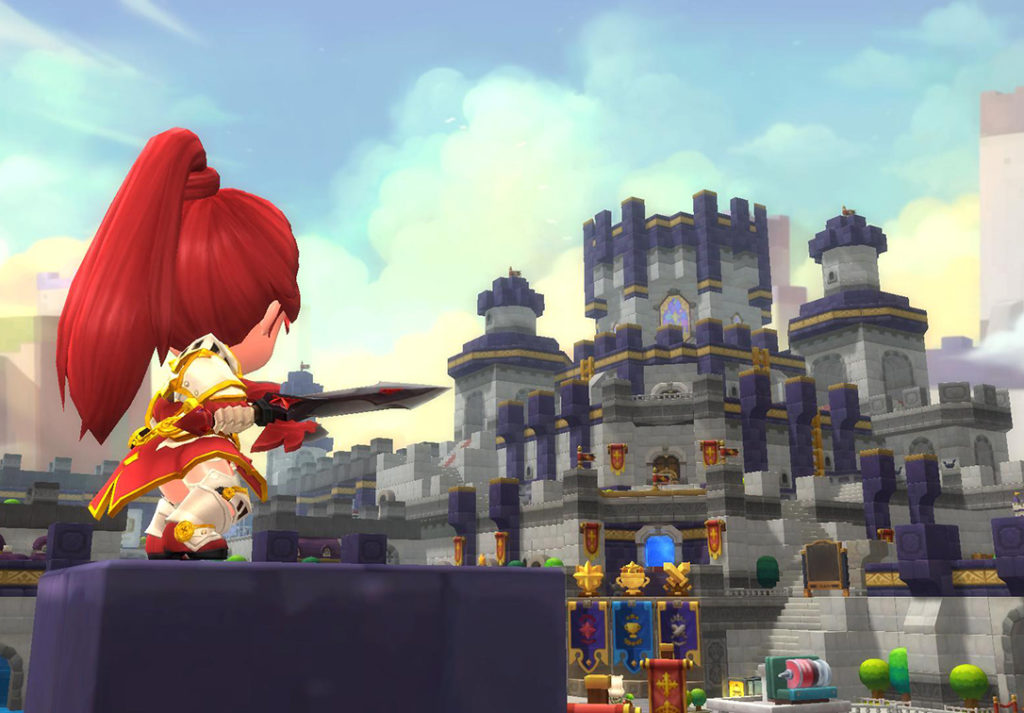 If you wanted to compare this class to another game’s character, it is probably most similar to Soldier76 in Overwatch (season 1). They are pretty easy to play and control and they have a constant stream of reliable damage. However, they are just way too easy and boring to play. Even if you have really great control, most of your abilities are just single targeted, making them a very “simple” class to play. They also lack some mobility. The best thing about them is their critical damage buffs. 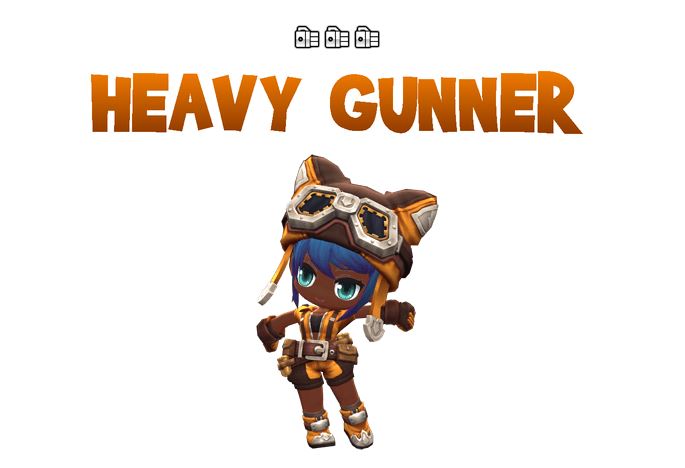 They are a heavy and slow class, but have a very long range. They also have very high cooldowns, but all of these skills are very powerful and nuke down your enemies fast. This class is difficult, in the fact that you need to understand how to properly cycle your damage, by knowing when your skills are up, and when you should use certain skills, and how you should use certain skills. This class is pretty hard to play against bosses, cuz if the bosses are not staying in the same position, then it gets hard to get your damage in. They also lack some mobilty. 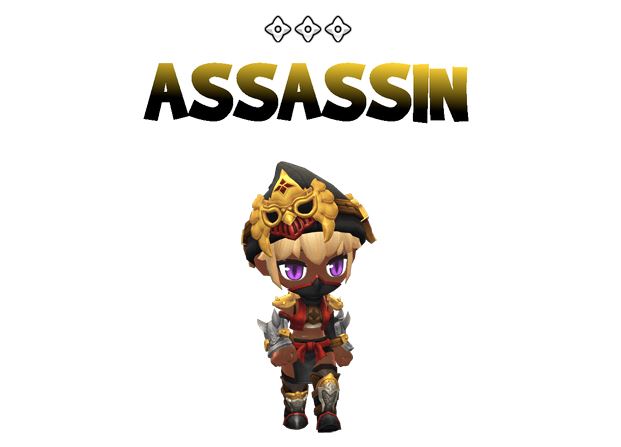 They do not have any buffs for allies. This class is just a straight damage-dealing class. It’s difficult to play because they lack a lot of armor compared to other classes. This makes it so that you have to really dodge and evade all of the bosses’ attacks perfectly. They have a skill called “Fatal Blow” which turns all of your attacks to crit damage for 20 seconds. Learning to cycle and maintain skills for damage is very easy with assassins, and due to the meta being about crit damage right now in KMS2, it makes this class very very strong for damage dealing.

(long range, nuking class. have their own unique skill gauge, and has a lot of debuffs, difficulty level: high)

Just like the Berserker class, they have their own unique skill gauge called “Gate of Mantra” and “Liberation of Nirvana.” These charge a unique skill called “Mantra Core” which buffs all of your attacks to deal a lot of powerful damage. It also applies debuffs to the enemy, giving it a supporting effect. Although they have a lot of mobility, the animation cast is very long, so it gets very frustrating to play this class sometimes.

For more in-depth resources, check out the links below! Huge thanks u/Cyol for this extensive class tips.