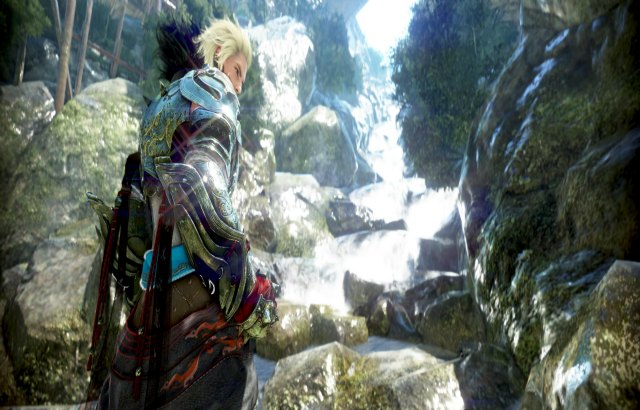 Today Pearl Abyss has released a teaser trailer showcasing Black Desert Online’s recently announced Archer class. This new character will be playable for the very first time during this year’s TwitchCon which starts tomorrow and takes place at the McEnery Convention Center up until Sunday the 28th of October.

The long-awaited Archer class, previously known as the male ranger, has been a much requested character by the Black Desert Online community since the game’s launch back in 2016. This versatile new Archer will be as unique in terms of appearance and combat skills as the other 16 classes that are already available in-game.

The Archer uses his Crossbow for his stylish ranged attack and skill combos. In addition, the Archer has an assortment of magic skills at his disposal that assist him in combat by upsetting the opponents’ balance, and wreak havoc by unleashing a flurry of arrows with his Crossbow from afar.

He is never flustered nor disoriented even in the thick of the battle.The Archer can easily escape without breaking a sweat even when he is outnumbered by countless foes. This brand new male class is set to receive a rich storyline in which its background will be fully explored when he gets added to the current roster of available characters.

Aside from the new Archer class, visitors can also play the upcoming Drieghan expansion which features a huge new mountainous region, over 300 new quests and a massive dragon boss called Garmoth which will pose quite a challenge. This new content will be playable on 46 high-end Alienware Aurora gaming PCs at the Black Desert Online booth (#808).
Console and mobile gamers will be overjoyed to learn that developer Pearl Abyss is bringing their latest playable Xbox One and mobile builds to TwitchCon. Here, players can experience the same beautifully designed seamless open world, graphical fidelity and unrivaled real-time combat that made the PC game so popular.

Watch the trailer below.