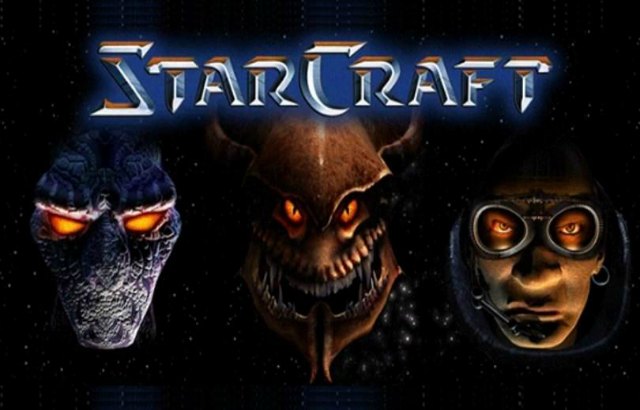 If you have not played the original Star Craft made over a decade a go, you are probably too young. Fret not, young padawans. Way back in March, Blizzard announced that they will be remastering Star Craft. To celebrate the reintroduction of this brilliant RTS game, they also plan to give the base game and its expansion Brood War for free.

That has finally happened this week. All players can get both the base game and Brood War for free as a download right now. This game has so much nostalgia value not only for me, but everyone who grew up with the genre. Alongside games like Red Alert, C&C and Warcraft, there was not a whole lot of great RTS games.

Not only can we fire it up for multiple sessions of nostalgia fulfillment, but there are new features added too. For starters, the free version has been updated to include better compatibility with modern day computers. That means you can play it in both fullscreen and windowed modes. Players with higher end monitors running 4K or 144op might struggle, but at least the remastered version is around the corner.

Besides that, a new Observer mode is included too. This allows players to stream and watch matches being played live. It’s very much a modern feature that most competitive games have these days, so it’s a cool addition.