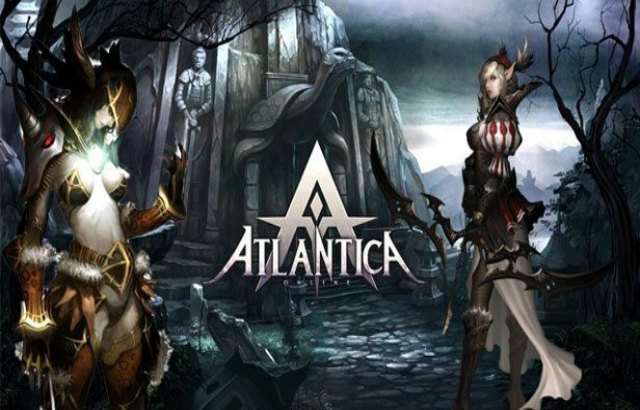 Atlantica Online, developed by Valofe, has just released a large content update on March 29th. The new update brings a host of new playable content for players to chew through.

Firstly, there is a new map called the Hall of Chaos. The map consists of three sections where players will battle with high-powered monsters together. In addition, there’s plenty of new gear rewards to receive should players be successful. Crafting materials are also part of the rewards. This particular update will be welcomed by Atlantica players, as the game has been starved off solid group content for quite a long time.

The good news is, it doesn’t just stop with the new map. Players will also have a brand new class or mercenary to play as. Remember that 2017 Mercenary Contest last year? The winning entry and the result of that is the Nine Tales mercenary, which you can now play as in this latest update. The Nine Tales uses a whip weapon and is a pretty great fighter if you are looking to shake up your gameplay with another alt mercenary.

And last but not least, two new events are being added. The Easter Event and Atlantica Day is now live in the game.