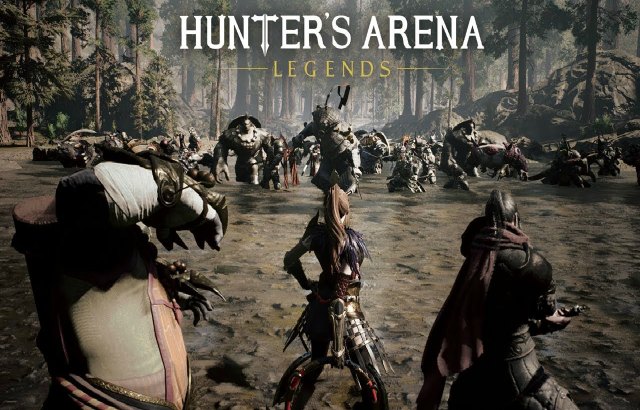 “With Early Access just around the corner, we have worked hard to improve on players’ feedback regarding the first beta” – says Yoon Junghyun, the founder of Mantisco. “In addition to that, we have further refined the graphics and optimization.”

More information about the upcoming test can be found on the Closed Beta Testing sign-up page. Sign-ups are open until April 26: https://cbt.imantisco.com/signup