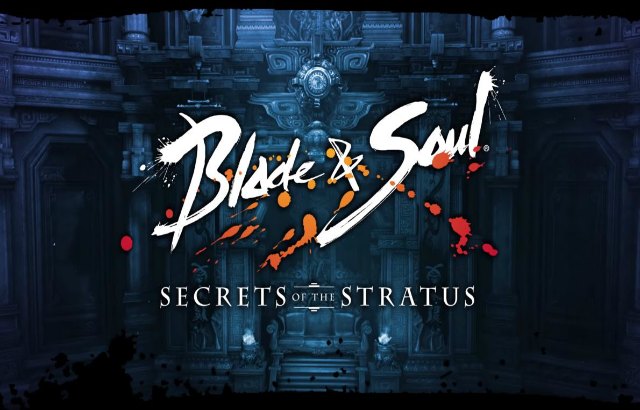 Blade & Soul is getting a shiny new content update today. The Asian themed MMORPG by NCsoft is launching the Secrets of the Stratus update, which promises a lot to do.

The update comes with a bunch of wholesale changes to the game. Players will be interested to know that skill trees are being removed. According to the patch notes, the decision to remove them is to use a more streamlined and intuitive system. As far as removals go, that is just about it. Additions on the other hand are aplenty.

Dungeons are the main attraction in Secrets of the Stratus. Players have to new delves to participate in, the Naryu Sanctum and Mushin’s Tower. Both will reward players will new loot and gear. Legendary weapons are also receiving a revamp. The developers have reworked a whole lot including the material system, upgrade costs and more.

Players looking for more PVE content will be satisfied too. The Celestial Basin is a new zone that comes with the update. It’s part of the newly discovered Gunwon City. You’re free to explore this ancient jungle full of quests. Adventurers who do so will be rewarded handsomely, because Mystic Badge equipment items are up for grabs.

But underneath the new content, a lot of quality of life changes will be added too. The UI is getting a new polish, on top of many other systems in-game. This is an exciting time to be Blade & Soul player.