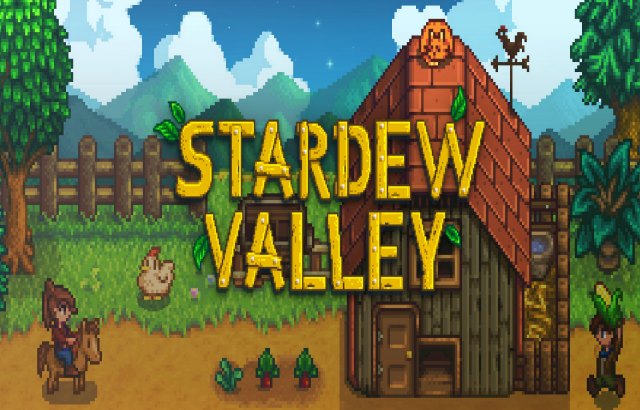 Stardew Valley is not an MMO, therefore it’s surprising to see the game take a step in that direction.

For fans of the indie farming simulator RPG game, there’s some good news. Stardew Valley will be introducing a brand new multiplayer mode.

The game is a single player experience by tradition, but only because multiplayer wasn’t ready. There are no exclusive details about how playing online with others will be like at the moment. But it definitely sounds like an interesting concept.

Stardew Valley is a game about building your farming empire, essentially. You start out with little but can begin putting pieces together. Tend to the farm animals and produce food to sell, and build new buildings to make processes easier.

You can also explore the RPG element of the game. As the player, you’re free to mingle with the townsfolk. Players can even have relationships with NPCs and get married. They can then help you tend to your farm and keep you company.

As an indie game, there’s so much potential for more content expansions. But multiplayer is definitely a step in the right direction to get PC gamers and their friends to play with each other.

The decision to release multiplayer was made ahead of the console launch. It is already known that the game will be coming to the Nintendo Switch very soon.