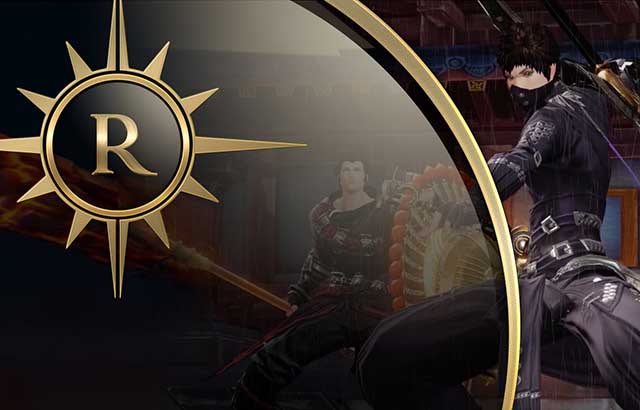 Revelation Online is due to begin its third Closed Beta Test this week on the 19th. The developers have published a new blog post detailing several new PvP features which are being added to the game. The upcoming beta test seems to have a variety of new features and mechanics which should be of interest to fans of the game.

The first new addition to the game is the “Merchant System”. According to the blog post, this is a new feature for Guilds which allows players to trade items. Players can now become a trader to purchase and sell items in different regions around the world. This system also comes with a new form of currency called “Merchant Coins” but the team haven’t revealed what they can be used for. While it looks like this system works outside of Guilds, it’s possible to register as a Merchant at a Guild’s base if a player is in one.

This is more of a minor addition to the game but players will now able able to compete in some new PvP modes. The Pirate Treasure mode is a Guild vs Guild exclusive mode. Teams race to collect treasure and fight each other for points. It’s been confirmed that there’s a Ranked Arena coming where players can fight in 3v3 combat where they battle for the right to compete in the grand tournament at the end of the season. The final new mode is the Death Match where players can fight in a 1v1 mode to earn cosmetics.

This faction based mode is only available twice per week. Players need to collect points by killing other players, monsters and bosses. It’s also possible to collect resources to gain points. The rewards for this mode doesn’t announced yet.

This Guids based mode allows teams to battle for territory. Players fight to control the 9 regions once per week and uses a siege style combat system.