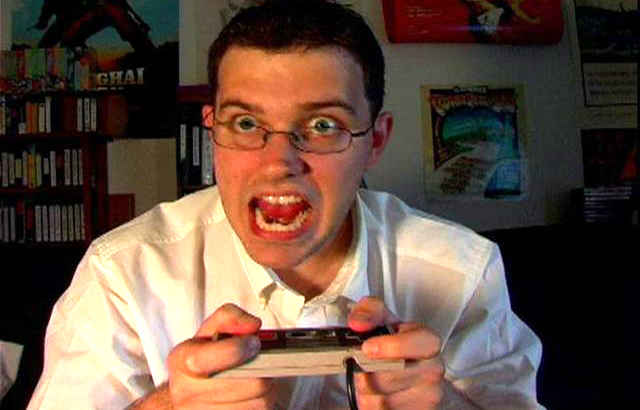 A new study from Hanover university in Germany attemps to fire back at people who claim that video games and violence are connected. The Researcher have examined 15 players with long term fMRI scans. Hence, every now and than they have checked the wiring of their brain. The study shows that video game players are as emphatic as non gamers. The scans have applied stimulus to the players, and the players have responded just as non gamers have.

I don’t know if this is a shock for you. However, plenty of people have accused video games with resulting mass murderess and extreme violence. The guardian has used a study that speculates that 36% of the parents think that video games caused their kids to be more aggressive. Also, an article from Charismanews indicates that video games are responsible for 14 mass murders in the US alone.

It is great to have a study to reject these ridiculous claims. Video games don’t kill people, guns do. Mentally ill people who can’t control themselves shouldn’t have access to guns. If a mentally ill person can’t differentiate between right and wrong he shouldn’t carry a piece. Video games do exhibit a lot of violence, this is part of the fun of them. However, the violent death ratio in the western world is at all time low. While video games have been booming, violence hasn’t increased despite parents accusations.

I believe that people get to do in video games what they don’t do in real life. However, most people can comprehend the differences between real and virtual. Therefore,  I would like to thank the researchers from Germany for providing some research on a crucial agenda to public opinion. Even though only 15 gamers were examined and this is far from an extensive research. I think that their conclusions will provide a better basis for future research.

What do you think? Do you think that video games and violence are connected?