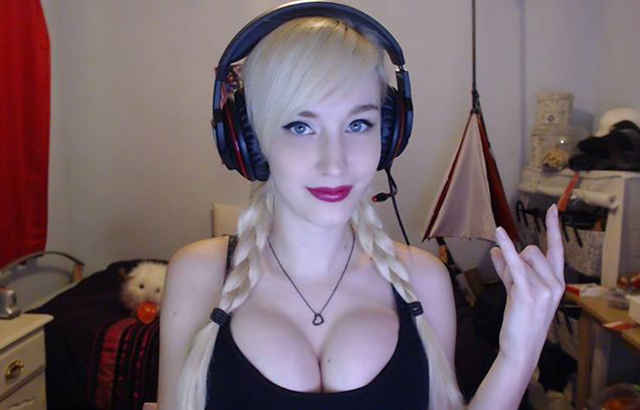 Twitch is a platform that connects between video game streamers and an audience. It is the 63rd biggest website in the entire internet (according to Alexa). In a recent report from TechCrunch, Twitch have announced their decision to become a retailer. Because Twitch are holding enormous amounts of traffic it only makes sense to boost revenue. Amazon owns Twitch, therefore i’m confident that this was planned ahead. It is reported that streamers will receive 5% of purchases on their channel. This will allow streamers to generate more income and produce more content.

However, one might wonder how this transition will affect the content itself. If top streamers will try to aggressively promote games they will find themselves with sub par content. People want to watch other people play games, if the game is good and the streamer is good the content will be awesome. However, I think that terrible games will be promoted and that the content will disguise itself as authentic, while some of it will be promoted.

Despite of that, what I like the most about streamers is that they can come from everywhere. It doesn’t matter where you are from, what is your skin color or gender, if your parents are rich or not. If you are talented you will get audience. Helping streamers to generate more money will allow them to produce more content. It will give more opportunities to gamers around the world to showcase their talents.

Since Amazon are behind this move i’m confident that they will make the Twitch store awesome. Amazon are the biggest retailer in the world, they are already in charge of a big portion of gaming sales. Now, they would be able to increase their penetration to the gaming market. However, only time will tell if gamers will benefit from this decision or not.