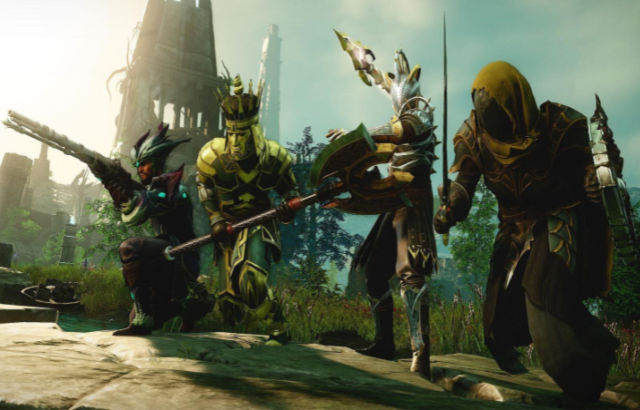 Following the announcement earlier this week that New World had opened character transfers, Amazon Game Studios has halted the service temporarily due to a gold duplication exploit. This New World gold dupe exploit in particular is rather harmful, as players who ended up having the “Character_Persist_Failure” status after a transfer won’t have their actions and characters saved, allowing them to transfer Gold to another player, log off, log in again, and still have the same amount of Gold while the receiving players keep their newly received Gold as well.

As one can imagine, this has the potential to skew the economy of the game servers toward those who abuse this exploit, allowing them to buy out everything from the game’s localized auction houses throughout all the main Settlements for their benefit. These exploiters can then resell these items at a higher price, or use these materials to level up their crafting, gaining unfair advantages over players who are playing the game as intended.

Thankfully, Amazon Game Studios are aware of the situation, and has stated that all illegal Gold transfers from this exploit are officially logged in their system, allowing them to take action and ban those who are found to be exploiting. As of writing, the transfer service should be back up and running.